When I saw my friend Oriol Mundó‘s photos of Costa Rica on Instagram, I lured him to tell the story of his trip by inviting him for a brunch on Sunday. What else should one do on Sunday?

Between two bread rolls he tells me how his three weeks in Costa Rica started badly. Yes you can buy a sim card at Juan Santamaría International Airport (SJO) in San José, but you need to go elsewhere to top it up. “We absolutely needed it as we were going to use our phons as gps.”

The sim cards bought, Oriol and Arantzazu drove immediately to their first stop, in the mountain. “The roads were disastrous with deep potholes. The room was drafty and the shower electrified. Yes, electrical wires heat the water. Very safe…”

An adventure it certainly is.

Another bad surprise: Costa Rica turns out to be expensive. “Expect Belgian prices for food. And you have to pay for every activity, for every parking. I had brought 400 euros with me. I spent them the first week. The second and third week would turn out less expensive”, Oriol tells me. “And I also learned to negotiate. When someone wanted 4000 colones, I said I paid 2000 the previous day. You hav to negotiate for everything which isn’t regulated. “

Oriol noted how much he spent in Costa Rica. 1317,50 euros per person. Add 600 euros for the intercontinental flights with Iberia from Barcelona, via Madrid to San José and you get 1917,50. That’s 91 euros per day.

The roads are bad, the accommodation very basic and everything is to be paid for. But Oriol is lyrical about the wildlife, which includes enormous spiders in the shower. 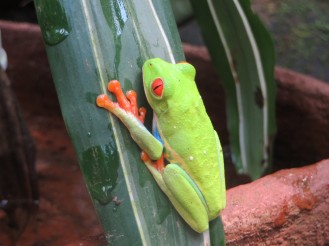 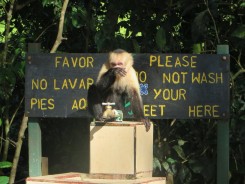 Oriol was particularly impressed by some pristine beaches at Playa los Suecos (Playa Cuevas) in Malpaís, Playa Tambor in Tambor and Puntarenitas in Puerto Jiménez and the Rio Celeste. This river is a merger of two transparant streams. Mixed together, the natural chemicals make it look blue like heaven. 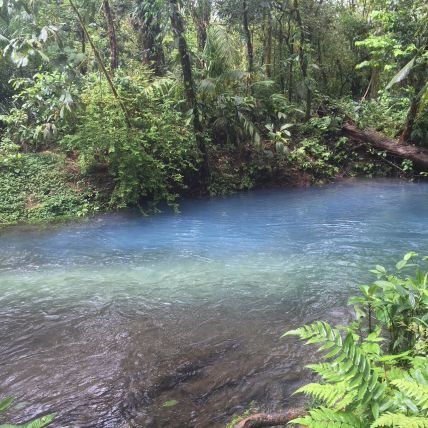 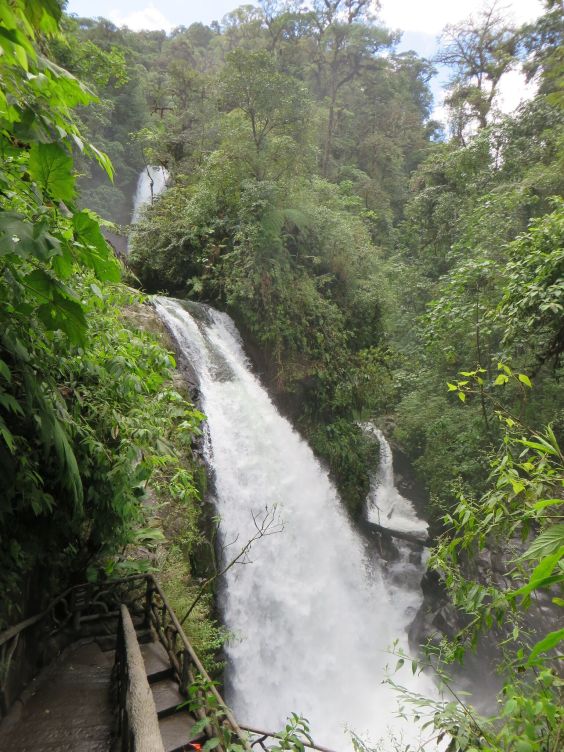 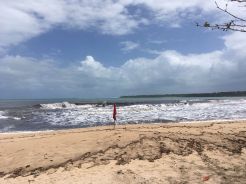 Oriol received the advice not to leave the rental unsupervised with luggage inside. “But as we toured around in the country, sometimes we had no choice. We had a pick-up truck but the bags stayed in the cabin.”

In the capital San José people are tol not to show their phone. “We saw no-one doing it. But we felt safe.”

Maybe not on the tiny airplane at the tiny Puerto Jiménez Airport just next to the cemetery. “Landing in San José was impressive. We felt like ants next to an elephant.”

To whom would you recommend Costa Rica? “People who like to surf, as the beaches are incredibly beautiful. People who like mountains and hiking. There are hiking trails at vey level of difficulty”, pleads Oriol. “Lovers of extreme spots such as zip-lining ing. But that’s expensive. Sure, you can also for the beaches but strng currents make it difficult to swim without concerns.

Do in Costa Rica

Oriol gives some tips on what to do in Costa Rica. 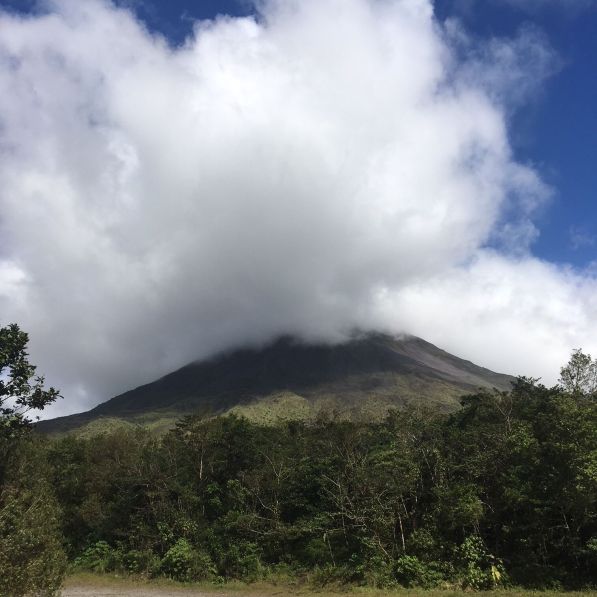 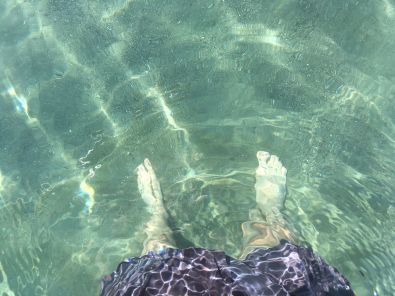 “In several national parks you can do more than they tell you. Routes and timetables vary from person to person but bot in Parque Nacional Manuel Antonio and in Reserva Bosque Nuboso Santa Elena we could do more than scheduled”, Oriol tells us. “Also, inform yourself regarding parks near volcanoes. Sometimes these are too active for tourism.

“Hide away your food in your backpack. Animals will steal what they see.”

All photos by Oriol Mundó. Oriol is not the first person we interview. Check-out the post with Thierry Hanan Scheers. 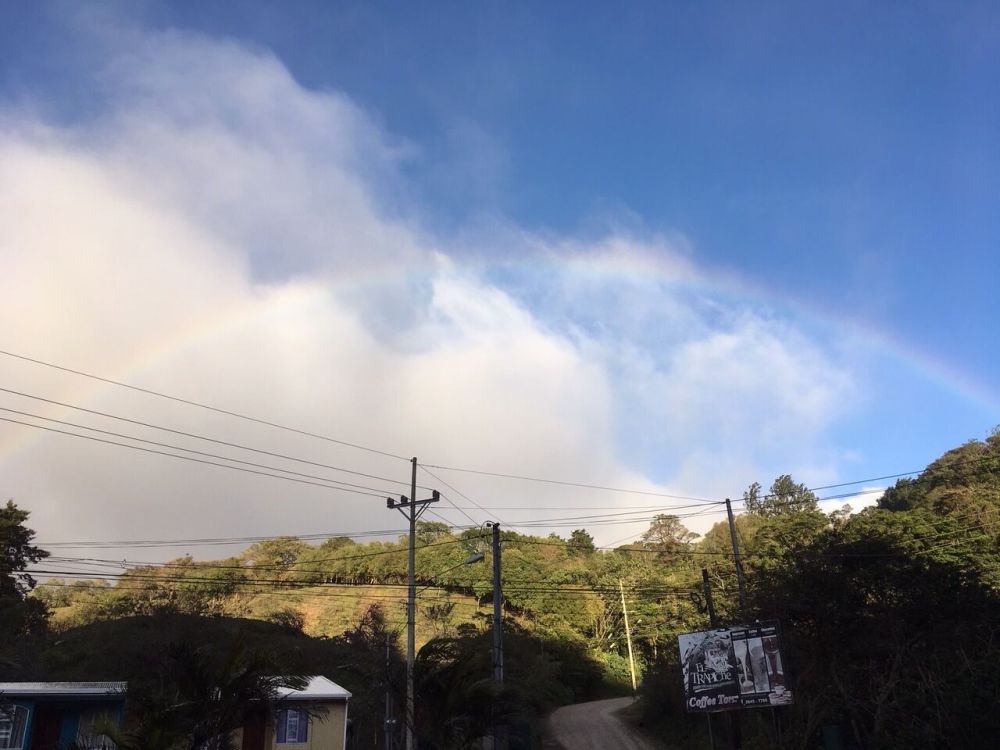