My sister lives in Switzerland now and Danny has toured the Confoederatio Helvetica in September. Let me write about Zürich, which Frank and I visited in January 2016.

Zürich is the financial and economic capital of Switzerland. Frank and I wanted snow, but that January was particularly mild. So no snow.

The Bahnhofstrasse dominates the city when you exit Zürich Haubtbahnhof. The street leads you to landmarks such as the Grossmünster and Fraumünster churches.

Zürich is the most expensive city in an expensive country. We stayed at the Townhouse Boutique Hotel. A charming, centrally located hotel. We had lunch at the Globus department store.

For dinner, we went to to the Zeughauskeller. It’s supposed to be affordable but the Zürcher Geschnetzeltes was expensive to Belgian standards.

Zürich is just fun to walk around. Stop at the Opernhaus Zürich and visit the Kunsthaus Zürich art museum. Have a lovely night’s stroll. 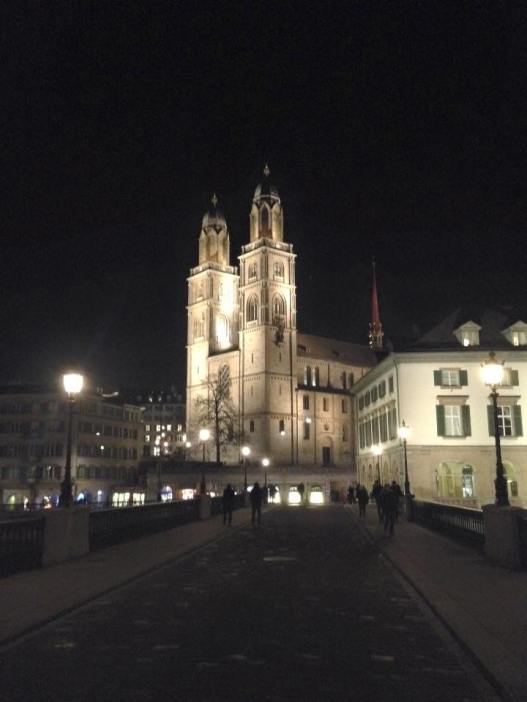 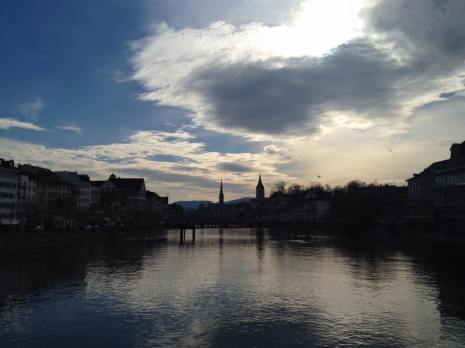 What I liked most, is the Swiss National Museum. The Landesmuseum Zürich, formerly the Schweizerisches Landesmuseum, is not only interesting fo its collection, but also as a concept.

It showcases Swiss artifacts from the Middle Ages until now. The museum was built in historicist, medieval revival style, as a museum in 1898. If you don’t know much about Switzerland, this is the place to go. 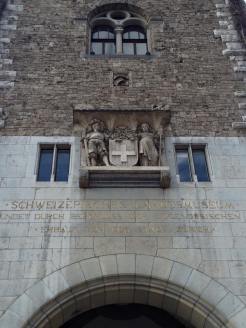 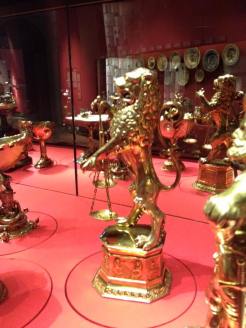 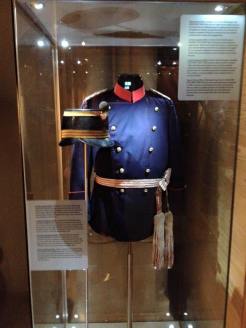 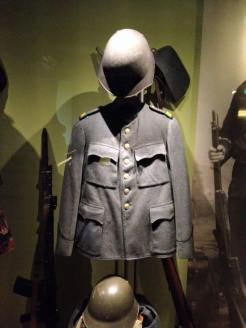