In the month of April I made a week-long trip with Michel, discovering German aviation history in Friedrichshafen, Danish railways History in Odense and navigating the sea to discover some Estonian history in Tallinn.

Unfortunately our trip across Germany and Scandinavia came to an end and it was time to fly back home. This time SAS offered the best flight options and we elected to fly them back home from Stockholm Arlanda Airport to Brussels.

After disembarking from the Tallink ferry inbound from Tallinn we headed out to the metro station where we bought an SL ticket out to Arlanda airport. As there are SL local trains leaving from the Stockholm City station on the new Citybanan underground link towards the airport which are much cheaper than the faster Arlanda Express, we opted to travel them this time.

The SL trains stop in the Arlanda Central station on the way to Uppsala. The Central station is located smack bang in the middle of the airfield with its entrance in the SkyCity. 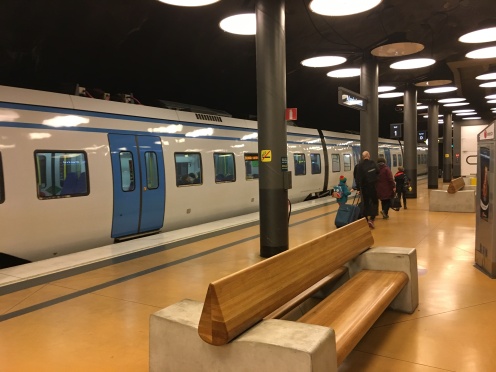 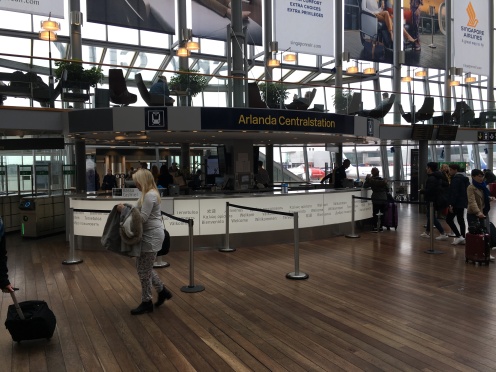 After making our way from the SkyCity to Terminal 5, we dropped off our bags at the SAS bag drop and made our way through security. The waiting time before our plane left we spent in the SAS Gold Lounge thanks to Michel’s Star Alliance Gold status. 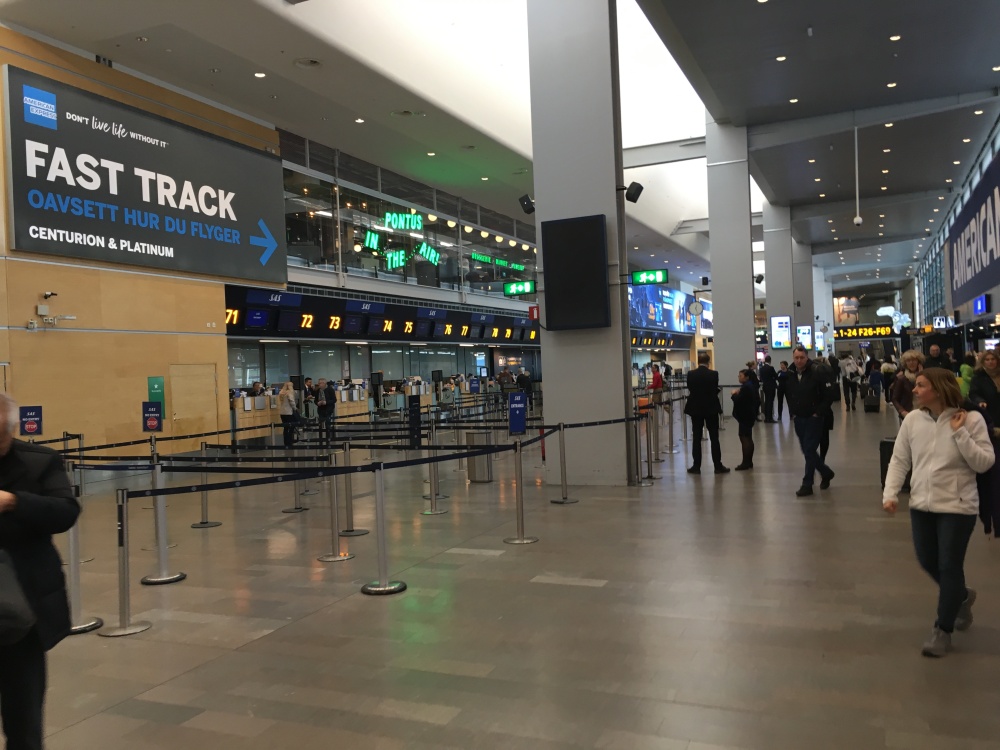 Boarding for our flight was delayed due to a late inbound crew to work our flight. About half an hour late we started the boarding using an interesting concept. The front part of the plane boarded through the Jetway attached to the front door, while the rear part descended down a flight of stairs, exited onto the tarmac, walked across to the back of the plane and boarded via some stairs through the rear entrance of the plane.

This concept really was much more efficient and we were boarded in a very short time. 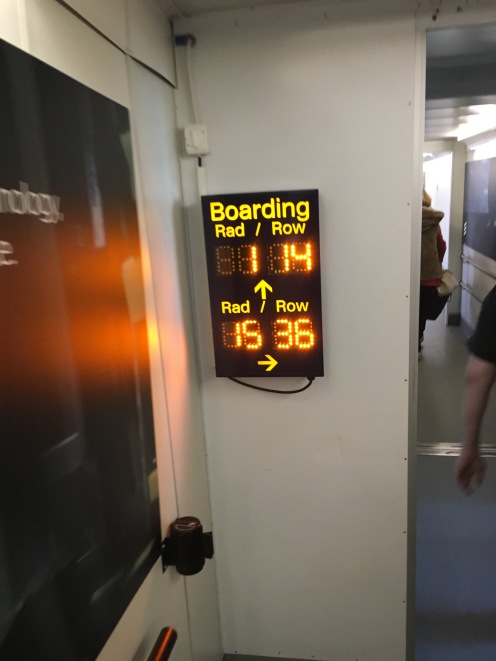 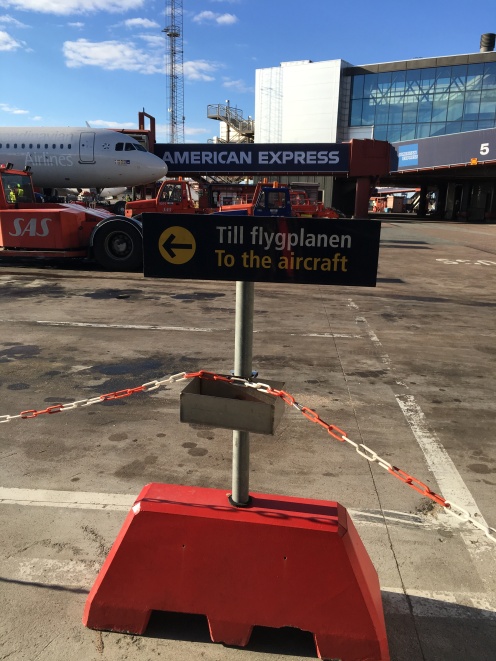 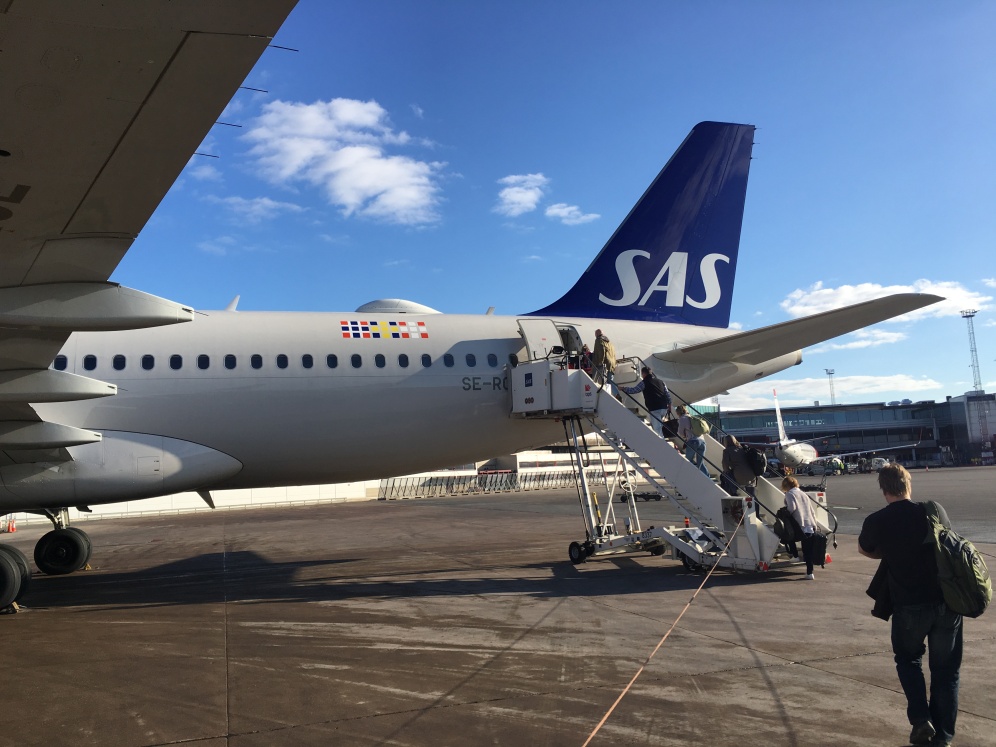 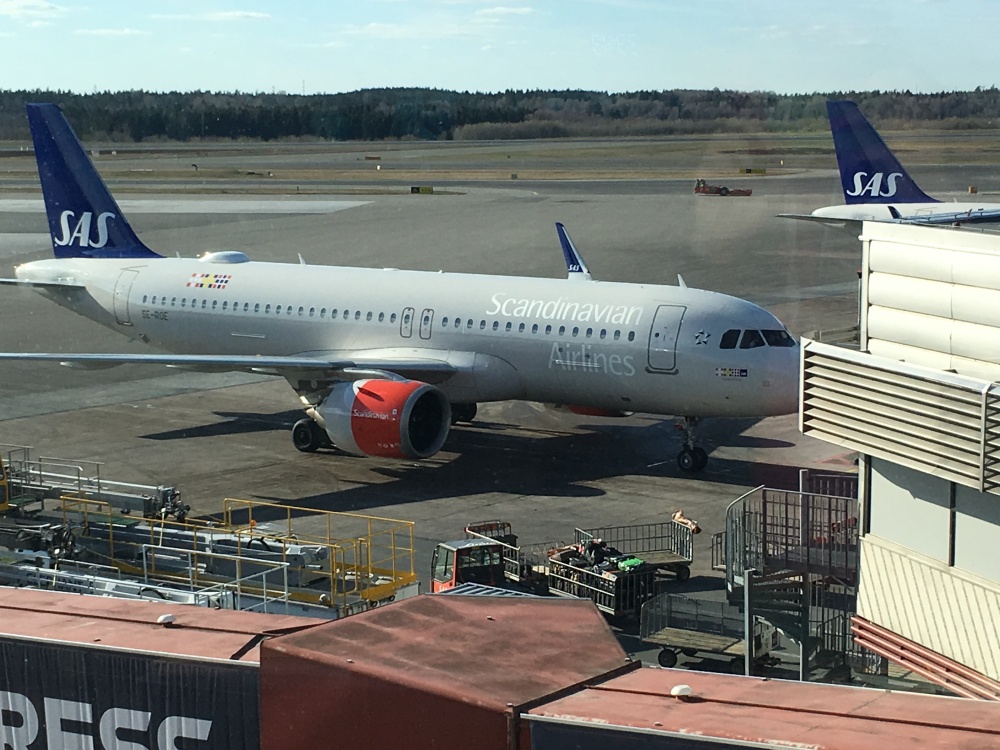 The plane operating our flight was one of SAS’s new Airbus A320neo planes. I absolutely adore the neo as it is much quieter and sounds like an A330 upon taking off. Together with the neo SAS introduced a refreshed short-haul cabin, the seats are now upholstered in a grey fabric instead of the previous dark blue.

They are also of a newer slim-line design and every seat has USB power plug, perfect to charge your electronics during the flight. SAS also equipped the aircraft with WiFi which is complimentary for SAS Plus passengers and paid for SAS Go customers. 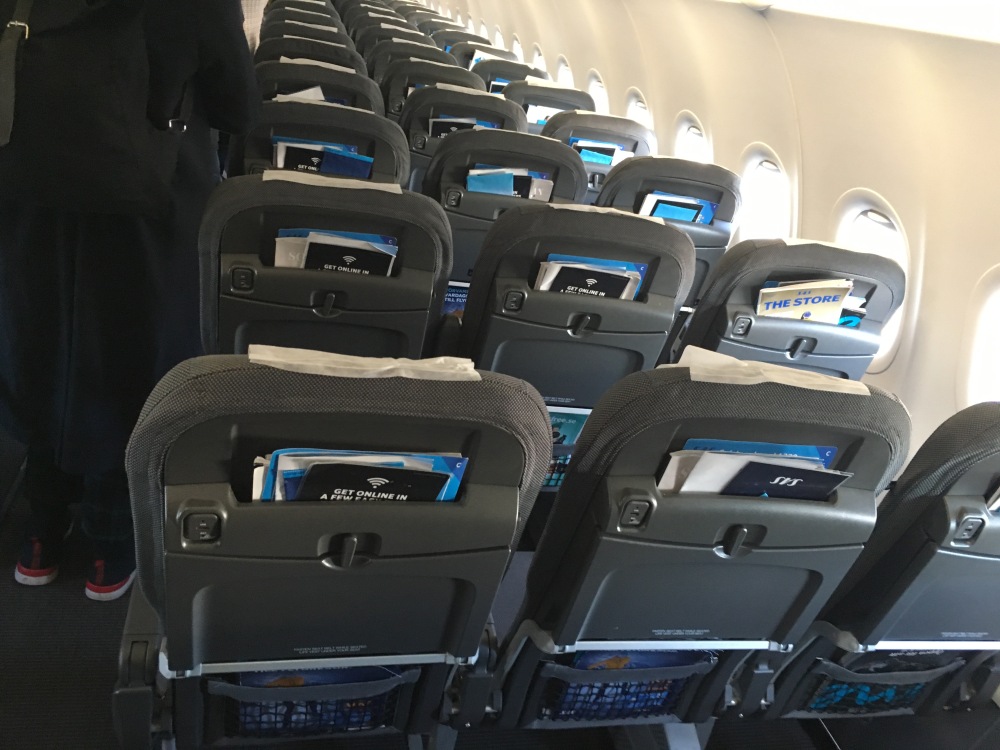 During the flight you are served a complimentary tea or coffee, everything else can be bought from the buy on board menu. If you desire to do so you can always pre-book (and pay) a SAS cube meal, which will be delivered to your seat during the flight. 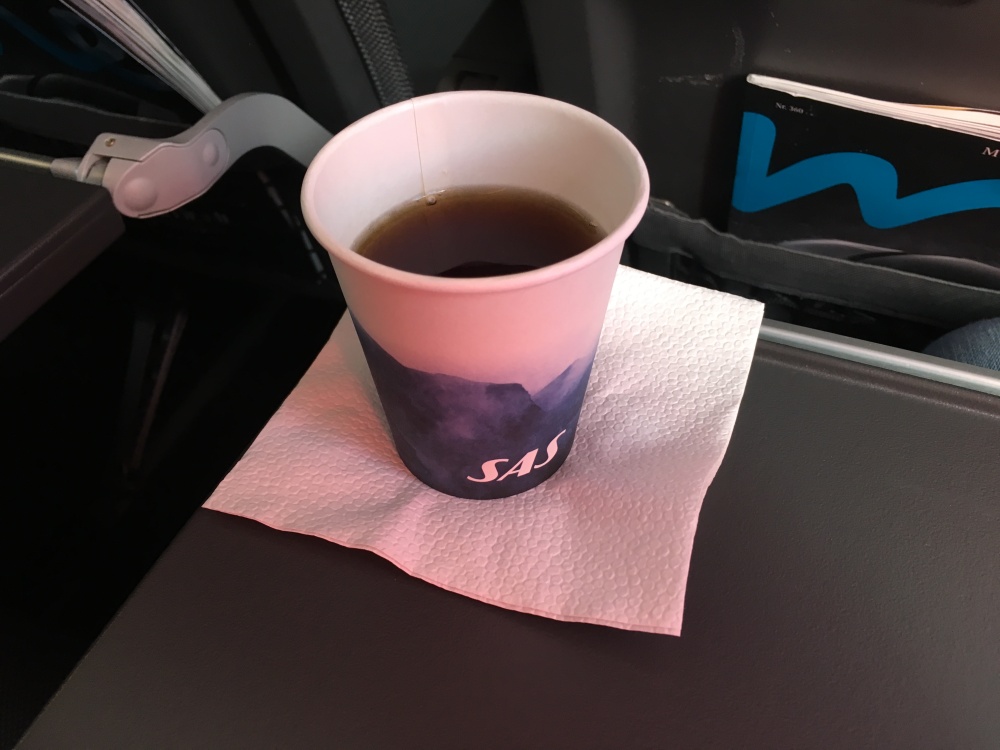 The flight was pretty eventless, taking a more or less direct southerly route over Sweden and Germany down to Belgium. We had a smooth touchdown on Runway 01 in Brussels, and parked in between the other Star Alliance aircraft at the A gates. 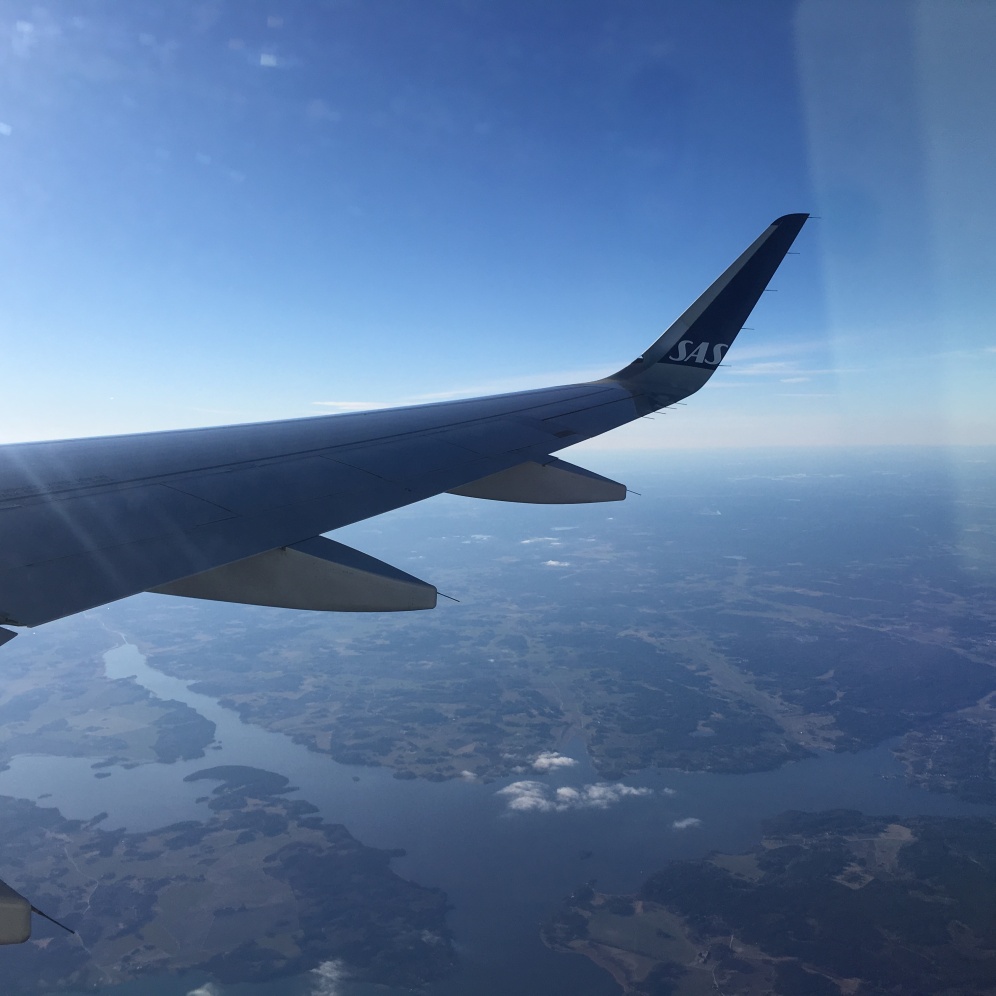 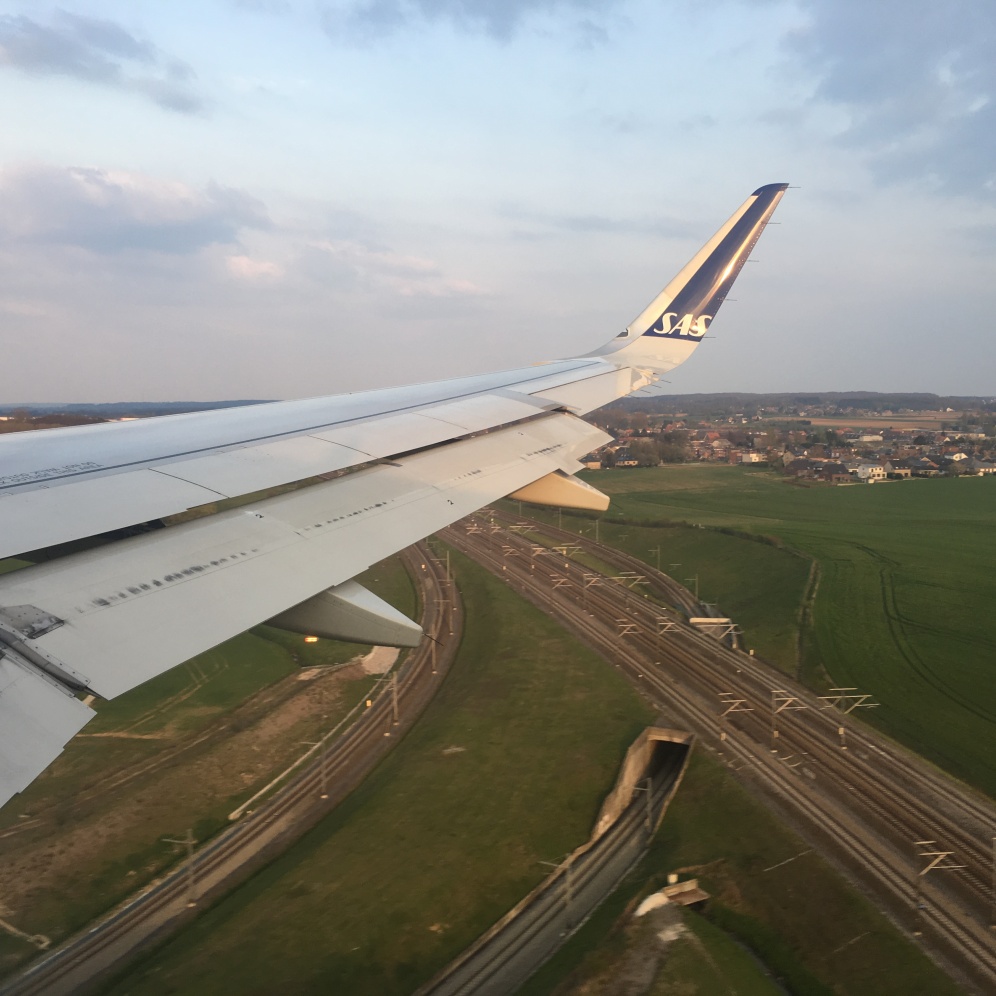 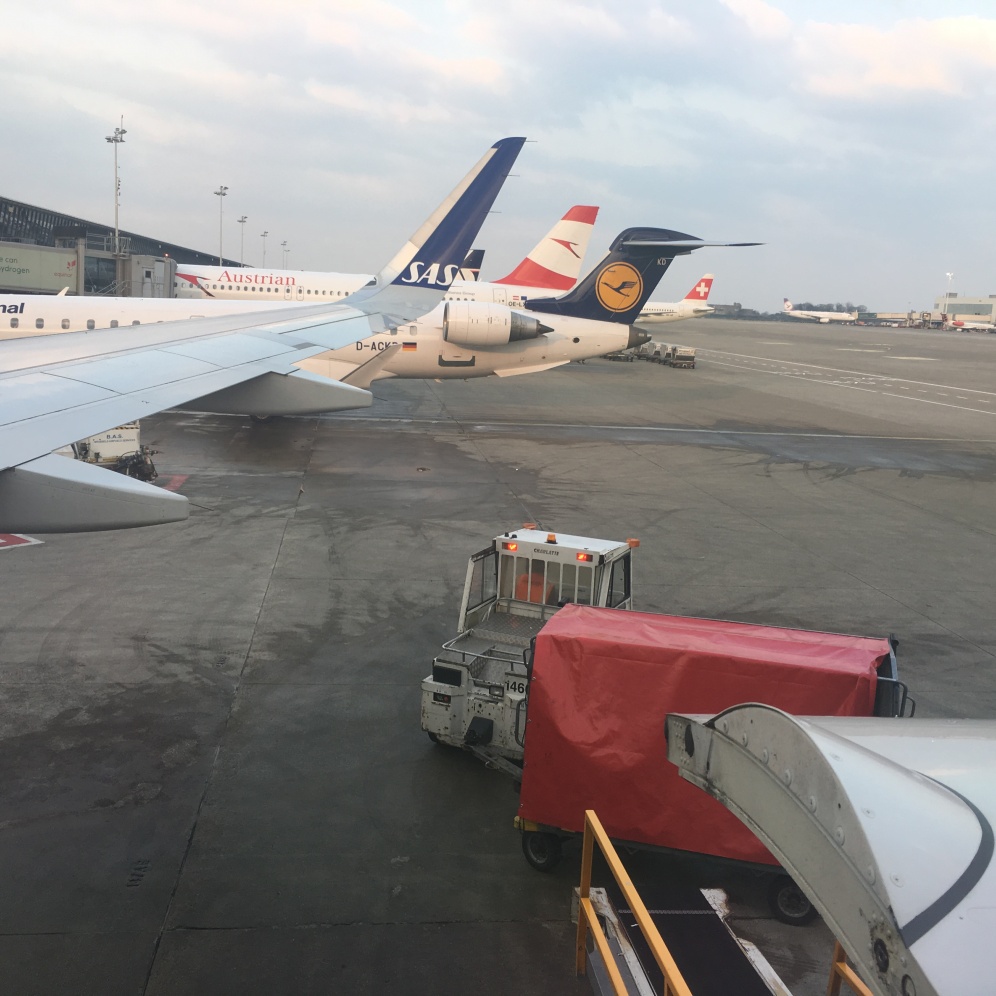 As usual SAS delivered a solid and dependable product, their neo definably is a nice plane to fly with enough legroom on short and medium haul flights.

Have you flown SAS and did you like them? Let us know in the comments below!