As I visited the highlights of Milan in 4 hours the previous day and as my friend Michel that joined me in Milan for the weekend had a rental car we decided to make a road trip to the Como Lake to spend our Saturday.

Our route followed the A8 and A9 motorways, the so called Autostrada dei Laghi, which where the first motorways in the world when they were opened back in 1924. In the meantime they have been severely updated and nothing remains of their original form. After exiting the Motorway just after Como we twisted and turned on local roads along the beautiful Como Lake, with a breath taking new vista after every corner, finishing at Menaggio. 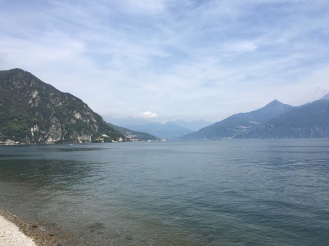 Menaggio is small and quiet town located in the Northern part of the lake. Here we made a small walk and enjoyed a local pink coloured pasta as a lunch, the Pizzoccheri Valtellinesi. 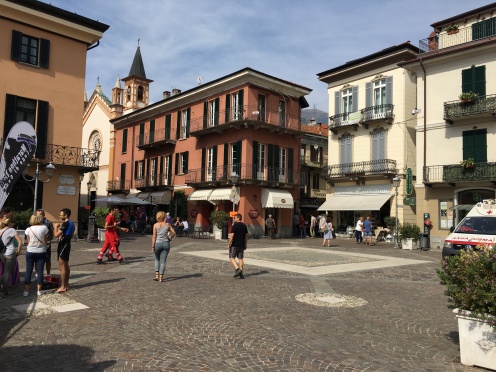 After our lunch we made a boat trip across the lake. En route we had some very nice views from all sides, and judging by the amount of photographs taken by the people around us, everyone enjoyed the landscape. The boat made a stop at Varenna but we decided to get off at the second stop in Bellagio. It’s another quaint little town, built on the steep slopes of the hills and mountains surrounding the Como Lake. This results in some very steep and narrow streets uphill in the city centre. After enjoying the obligatory gelato we took a boat back across the lake to Menaggio. 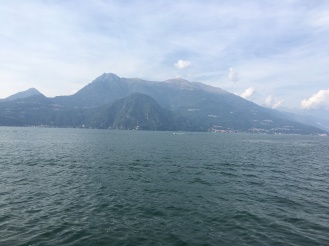 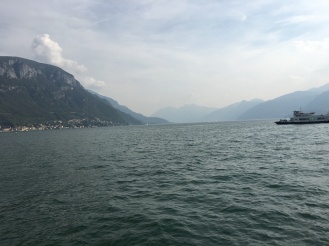 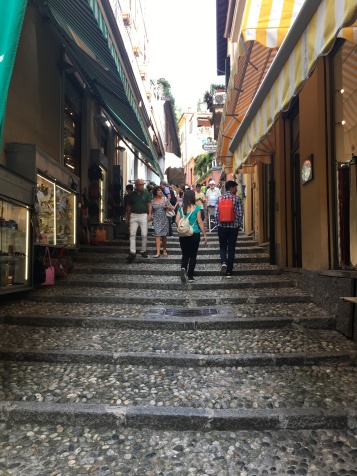 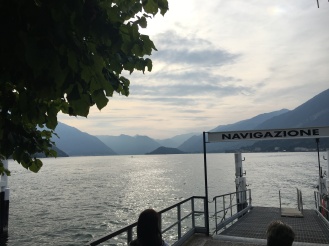 To finish up our visit of the shores around the Como Lake we drove a short distance south and visited the Villa Carlotta. It was an ancient villa originally built for the wealthy Clerici family from Milan at the end of the 17th century. The villa was bought by Princess Marianna, the wife of Prince Albert of Prussia, in 1843 and given by her to her daughter Carlotta (after whom the villa was named) at her marriage in 1847. In 1927 the Villa eventually ended up in a charitable foundation that still is responsible for the villa today. The Villa and surrounding grounds contain a lot of artworks and a very beautiful garden and is a nice way to spend some hours if you are in the area. 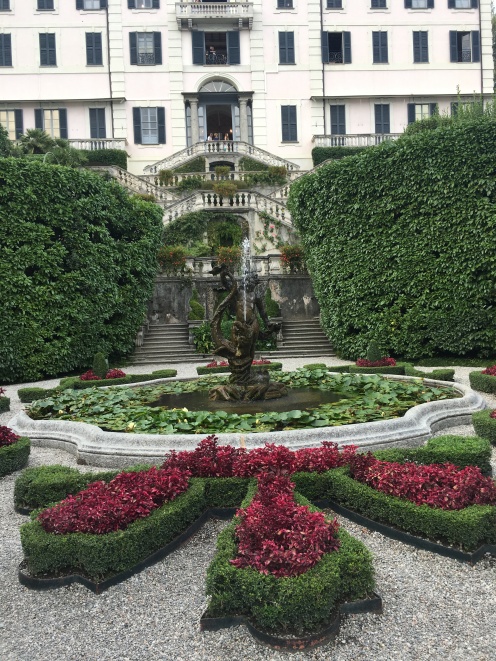 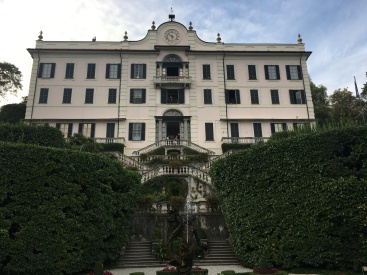 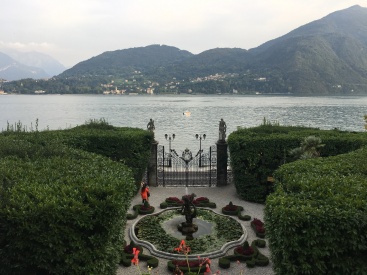 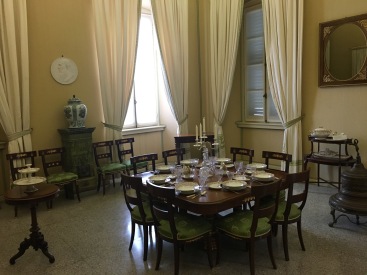 After finishing our tour of the Villa we continued southbound in the direction of Milan. We stopped on the way back in a nice looking village for an evening meal on a nice terrace. After finishing up in our final pizza in Italy we drove the final stretch back to Milan.

I had a really nice day out in the Como Lake area and I can understand why certain famous people own a house here. There is magnificent nature yet it still is relatively quiet and private. If you are in Milan and you are bored of the city, Como is an ideal daytrip destination.