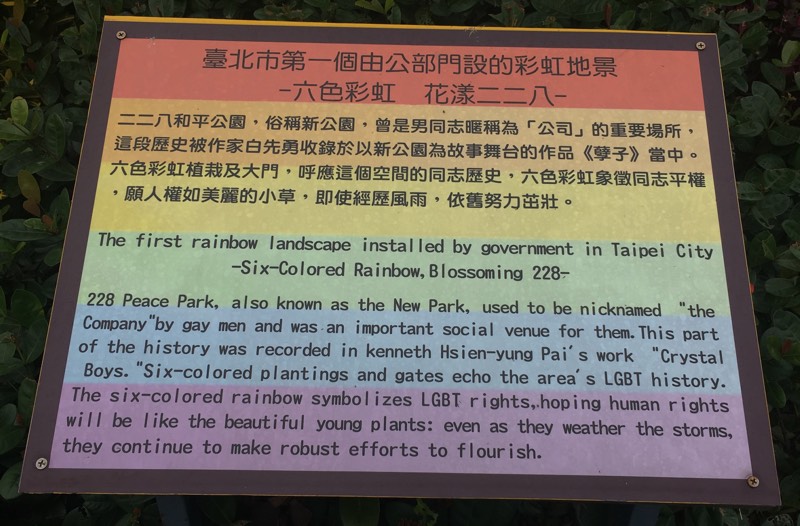 As I travelled alone to the Republic of China, also know as Taiwan, I decided to try out misterb&b in Taipei. It’s airbnb‘s gay cousin. Although they’re not related.

I remember choosing Scott and Omar over a 28-year-old student as I expected translations issues. Scott, you see, is a Briton. So at least I will understand him more or less. Scott and Omar are pseudonyms to protect their privacy. Renting out to airbnb and such is regulated and some discretion is needed.

Omar was very helpful with directions and helped to my room. When Scott came in, he immediately offered the local liquor, Gaoliang or Kaoliang. It’s a very strong liquor (58%) based on sorghum grass. It disinfects your esophagus right away.

The way to go

The next morning Scott helped me understand the Taipei’s metro system called MRT and together we bought an EasyCard. It’s Taiwan’s Oyster Card or MoBib. You can even use EasyCard in shops. 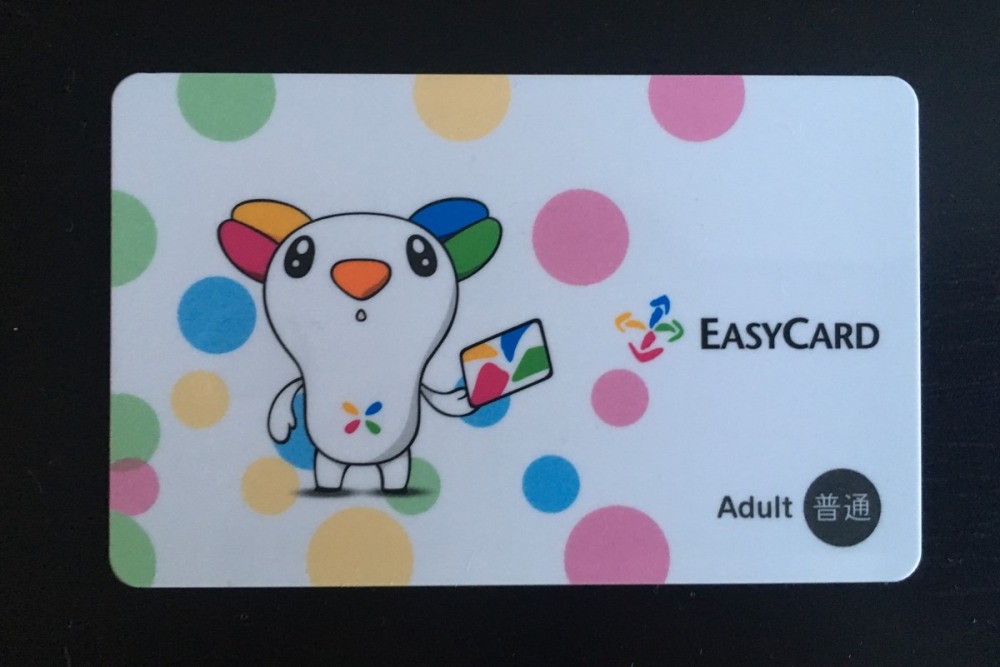 On Friday Scott and Omar took me out. First we had drinks at Café Dalida near Red House Theatre. Red House is the beating heart of the gay scene in Taipei. Dalida is known to link rice queens to potato queens. Rice queens are caucasian gay men loving Asians guys and potato queens are the opposite. 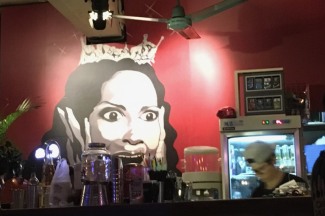 You don’t like these names? Well, nor Scott, nor Omar, nor the other ones are offended. On the contrary, Dalida’s patrons used these names as rally call.

After Dalida Scott and Omar took me to Commander D, an underground cruising bar. I don’t go to such places but for once, why not? Cute and sexy guys grinding against each other, going to the darkroom. What could go wrong?

I decided to give in to the dark side. I’m not an expert, but I don’t think people are supposed to talk that much or loudly there. We were interrupted by a glass falling. Staff kicked us out to clean the room. After that episode, the mood was a bit over for me. Ah well, at least I tried.

The next day I felt empowered. So while I was on this roll I went to Huang Ding, an onsen style hot spring. Onsen are Japanese bathhouses for leisure and for hygiene. Huang Ding uses the same lay-out. Huge baths with different temperatures, showers and their were two steam rooms. One lid, one dark.

Huang Ding isn’t officially a gay bathhouse but it is de facto. So there I was, the only foreigner. This of course gives me an unique selling proposition. I was that day’s exotic lollipop.

Cruising, I quickly learned, is all about timing. One should stay on the lookout for who’s going in and who’s going out. When you see guys you fancy go in and take chance.

Anyway. If it weren’t for Scott and Omar, I wouldn’t have broadened my horizon. So I’m thankful. I’m happy with the return on investment I got by booking through misterb&b and I will consider using it a next time I’m alone on vacation.