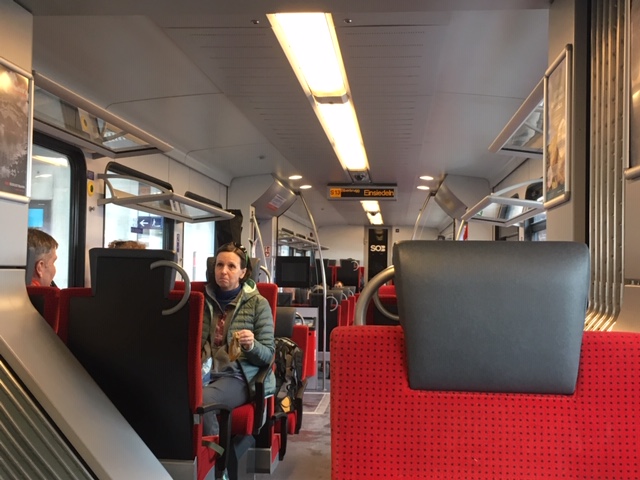 Staying with my sister in Zug in February, I insisted on going up a mountain. We decided to go to the Mythenregion, around the Grosser Mythen and the Kleiner Mythen. Those are mountains in the vicinity of Schwyz in the canton of Schwyz. 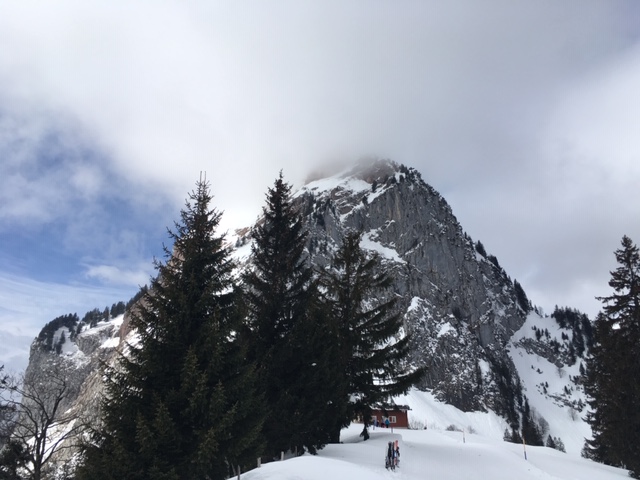 There we took a gondola up the mountain. At Holsegg there was a nice walking track to Restaurant Gipfelstübli, where my sister had rösti and I had Älplermagronen. Macaroni with cream sauce, potatoes and apple sauce. It is delicious.

After lunch we headed down with the Rotenfluebahn to Schwyz.

Switzerland owes its name and coat of arms to the town of Schwyz located between Lake Lucerne (Vierwaldstättersee) and the small Lake Lauerz. In 1291 the cantons of Uri, Schwyz and Unterwalden entered into an alliance, and in 1315, by winning the Battle of Morgarten, they managed to drive out the Austrians.

The Museum of the Swiss Charters houses the most important documents of the early Swiss confederacy, including the confederation’s founding document. And the Forum of Swiss History provides an opportunity for a multi-media experience of everyday life between 1300 and 1600.

We only stayed a short while in Schwyz, but I’ll go visit the museum a next time. 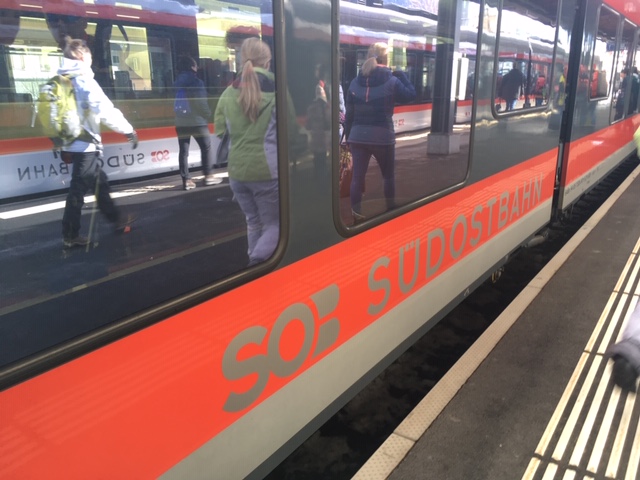