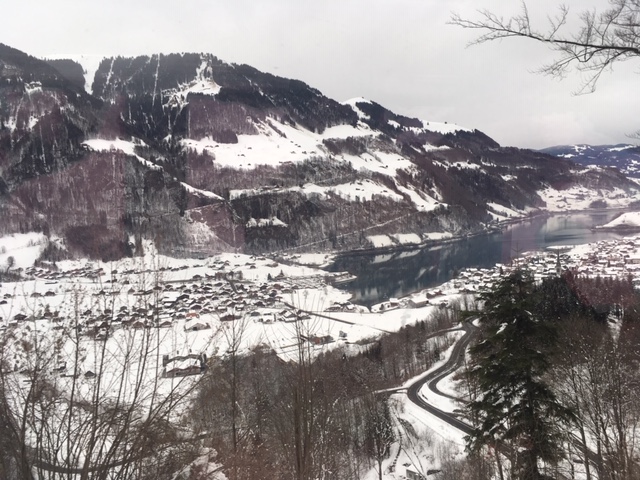 My sister lives in Zug. After taking the Thalys from Antwerp tot Paris, the TGV Lyria to Lausanne and staying in Montreux, I used the GoldenPass Line in Switzerland. Starting in Montreux and ending in Lucerne (Luzern).

Danny did the route in Summer conditions in September 2018. I present you a White Winter Wondeland version. 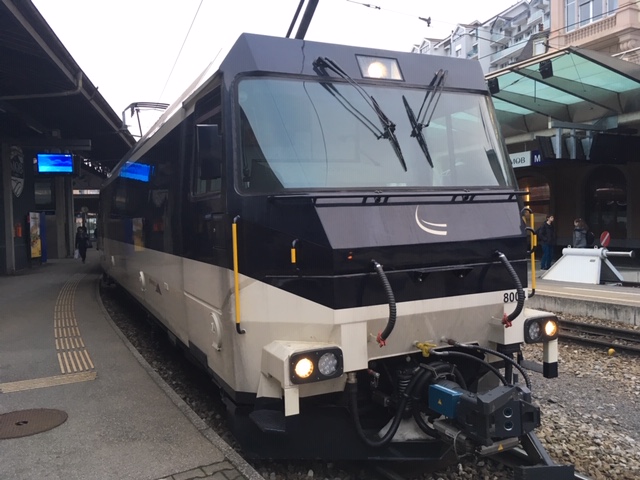 It’s a brand, not a train

The GoldenPass is not one train, it’s even not one operator. But it’s one journey. 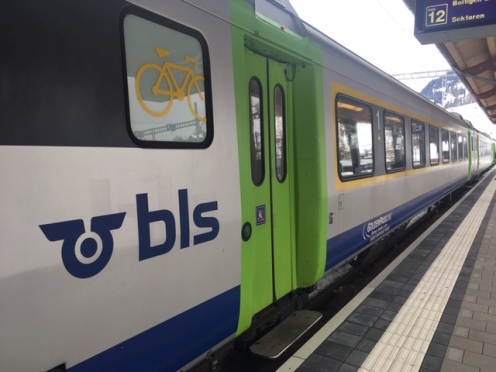 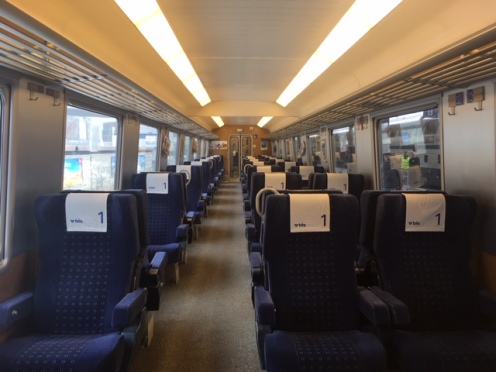 For the first part on MOB, you can book a seat. According to the train guard though, that’s only necessary before Christmas and in June. My assigned seat was in the middle of a loud and constantly eating tourists, so I moved to a near-empty coach. 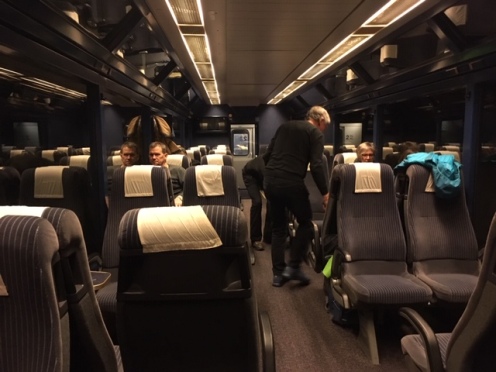 On the Zentralbahn, there’s sometimes a dining car. Make the most of it and have lunch or dinner. There’s an array of Swiss specialties and you can view the scenery passing by while your eating.

Have you done the GoldenPass Line? What are your experiences?