January and February 2020 AD. Danny and I embark on a 21st century Odyssey. On the Majestic Princess from Sydney to New Caledonia, Vanuatu and Fiji. Back to Sydney, then to Melbourne and flying back home.

After comfortable flights with Swiss and Thai International Airways and an early check-in at InterContinental Sydney, Danny and I explored Circular Quay, The Rocks, the Sydney Observatory and the Museum of Sydney. 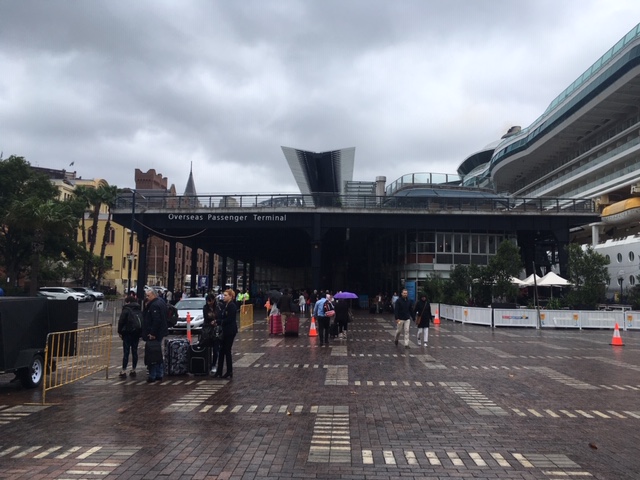 It rained that day. The rain was obviously welcome, as prior to our trip Down Under Australia was plagued with massive bushfires. 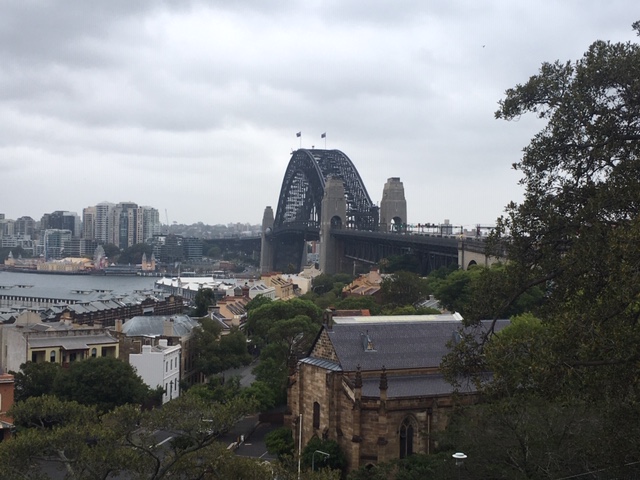 We walked to The Rocks and the Observatory for a nice view over Sydney Harbour Bridge. The Observatory is visitable free of charge. Why not take a peek. 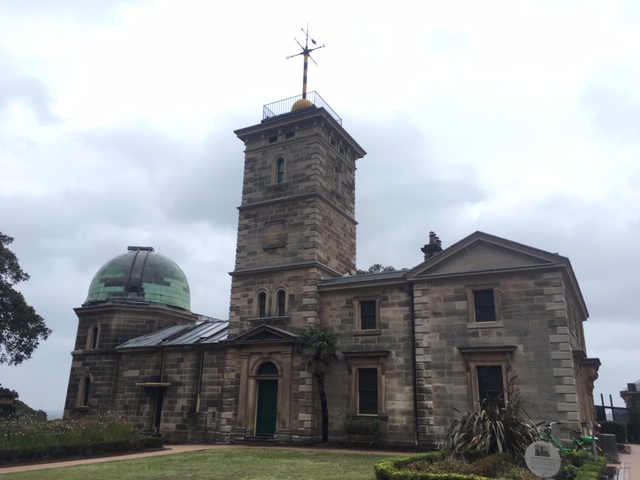 Afterwards we walked to the Sydney Opera House but didn’t stay there. It rained hard at the time and we would go a see a concert the day after anyway.

In search of something hearty to eat, we ended up at Grill’d in the Westfield Sydney Shopping Centre on Market St.

We then walked to the Museum of Sydney. For 10 Australian dollars each we had an introduction to (the history of) the city.

As it was our first day, we were heavily jet lagged and didn’t push it.