In the month of April I made a week-long trip with Michel, discovering German aviation history in Friedrichshafen, Danish Railways History in Odense and navigating the sea to discover some Estonian history in Tallinn. As we needed to arrive on time in Stockholm for our ferry sailing towards Tallinn we opted to fly from Malmö to Stockholm, combining it with one last flight on the iconic Avro RJ100.

To get from our hotel for the night in Malmö to the Swedish capital of Stockholm there where a number of options, as we were pressed for time to arrive in due time for the sailing of our ferry to Tallinn (and because I did it before) we decided not to travel by train but to use one of the flight options.

The first option was to travel back on the Oresund train across the bridge to Copenhagen’s Kastrup Airport, which is the fastest and most convenient option. But we opted for the second option, flying out of Malmö’s Sturup airport.

While it is officially the airport for Malmö it is further away from the city than Kastrup and it is less well connected. We travelled to the airport on the Flygbussarna airport shuttle service which operates approximately every 50 minutes. It is operated by a biofuel powered bus, with comfortable seating and ample luggage space. Starting at Malmö Central station you get a free scenic tour of Malmö city centre before joining the motorway to the airport.

The airport itself was opened in 1972 to replace the old airport closer to the city. It was built to handle a growth in passenger traffic, which did not really happen and feels oversized and empty.

Check-in was only opened about 1 hour before take-off, and is a completely self-service affair where you even have to tag your own bag and send it on its way. 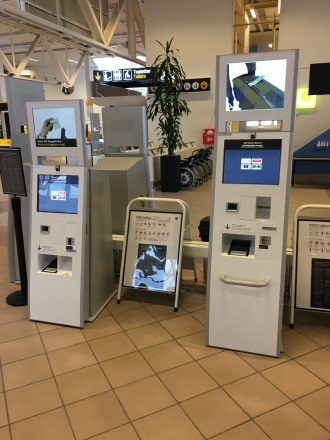 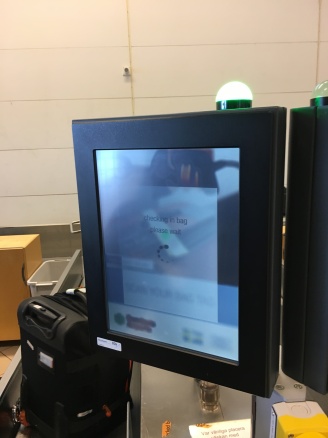 After passing a fast security check we were at the quiet airside. There were a number of shops, bars and restaurants to keep you busy while waiting.

Boarding was slightly delayed due to a late inbound arrival of the crew working the flight. Remarkable is that BRA does not assign seats but uses a free seating arrangement on its flights, first come first serve.

We opted to walk to the back of the aircraft and occupied a row of 3 for the 2 of us. Contrary to Brussels Airlines when they still operated their Avro’s and used a 2-3 configuration, BRA uses a denser 3-3 configuration resulting in quite narrow seats.

As I was sitting at the window I was really pressed against the outside wall. The advantage of the 6 abreast seating however is a more generous seat pitch as to not exceed the maximum number of passengers allowed on-board.  The seats itself are also still thickly padded leather seats, offering a good seating comfort.

After pushback the crew gave a manual safety demonstration, only in Swedish. Just like about everything else at the airline is in Swedish only, as they mostly only operate domestic flights within Sweden there is not a lot of incentive to add English translations on everything.

Upon take-off the pilots did not use full trust and made a leisurely climb-out (probably to save a bit on fuel). As there were only scattered clouds on this beautiful spring day we enjoyed some wonderful views over the Swedish countryside below. 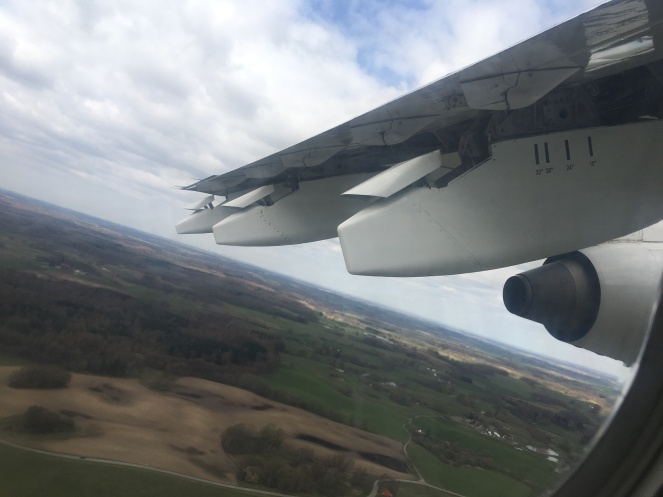 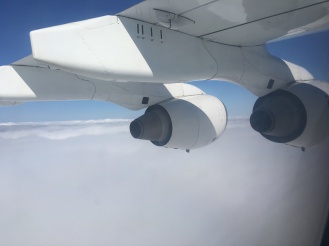 During the flight the flight attendants came around offering complimentary tea, coffee and water along with small chocolate covered liquorice bar. The bar tasted interesting and it was nice to have a typical Swedish candy.

Landing in Bromma was the most exciting part of the flight, as the airport is located in a city centre location very specific operational practices are in place. The approach itself was quite steep and it felt like a fighter jet approaching its target. 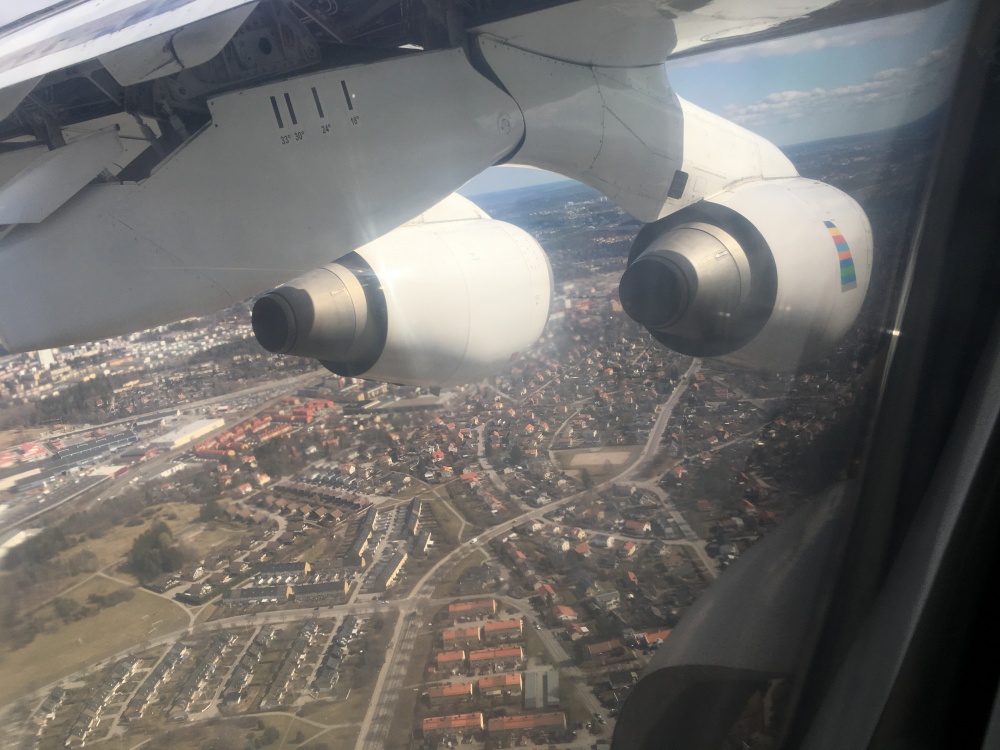 Bromma airport is peculiar in that the plane parks alongside an outside corridor through which you walk to/from the airport terminal.

The airport is also undergoing a major reconstruction and we were able to use the new arrivals hall to collect our baggage. Exiting the arrivals hall you walked straight into a construction area and you could see there were still a lot of improvements on the way.

The airport shuttle bus to Stockholm Cityterminalen now left from a temporary stop down the road, which will be replaced by a proper stop in front of the terminal when the construction works are finished. 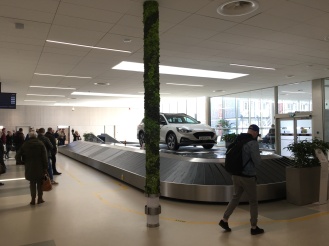 All in all I had a very enjoyable flight with BRA, and they definably offer a good and solid product for domestic Swedish flights. It was also nice to fly a final time with the Avro RJ before they all get retired.

Have you ever flown on BRA? And will you miss the Bae 146 / Avro RJ when it finally leaves the skies? Let us know in the comments below!