Antwerp Pride is overhauling its route to start at the Sint-Jansplein. It’s the first time the Antwerp Pride parade leaves the historic medieval city centre.

In recent years, the Antwerp Pride parade started at the Vlaamsekaai, passed the Royal Museum of Fine Arts of Antwerp to join the Scheldekaaien (river quays) and end at Het Steen, the Stone Castle. 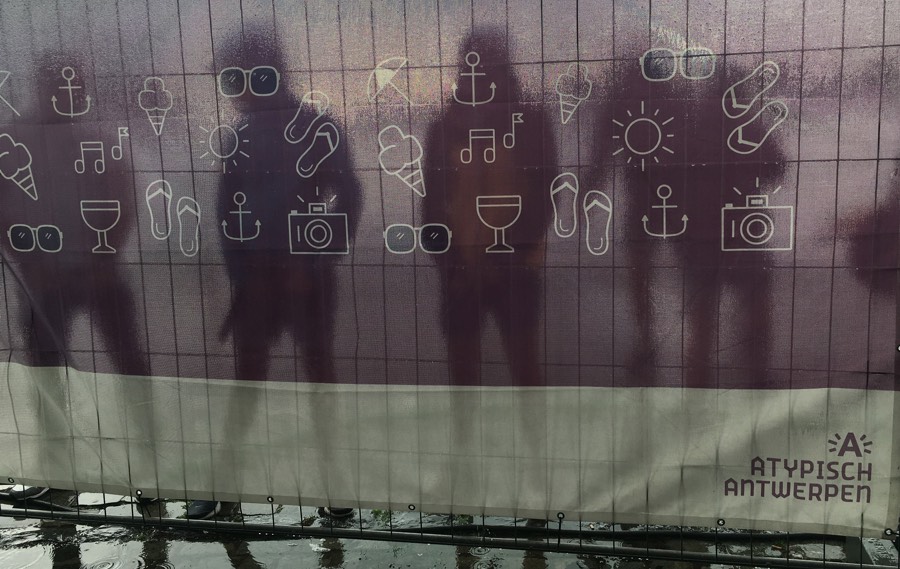 This year will be different. The parade will start at Sint-Jansplein, in a neighbourhood called Antwerpen-Noord. Via the Paardenmarkt where BATS resides it will join the quays and end at the Gedempte Zuiderdokken. That is the common name for the Vlaamsekaai and Waalsekaai together.

Our money is on the Gedempte Zuiderdokken becoming a new afterparty location for the pride parade, which used to be at Het Steen. It is, I admit, speculation. But watch this space.

Antwerp Pride chairman Bart Abeel wants to involve other areas in the city. “We want to build between neighbourhoods and communities”, Abeel is quoted in Gazet van Antwerpen. “In Antwerp North there are people coming from countries where homosexuality is not discussed or visible. We want to create awareness.”

Antwerp Pride plans to work together with the neighbourhood.