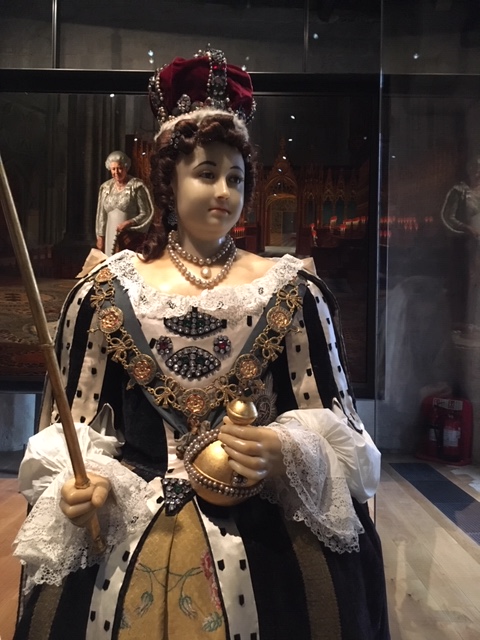 Westminster Abbey is a major landmark of London. The place for coronations, weddings and funerals, the Abbey is arguably the head church for the monarchy and the state of the United Kingdom.

It can be visited.

This is the 21st Century. Plan and book your visit in advance. You’ll get a time slot and it will make your life easier. When we tried to visit in 2018 we couldn’t because the Abbey was full.

Security checks were swift and pragmatic. We started with the Queen’s Diamond Jubilee Galleries as they would close earlier that day. We looked a bit lost in a frantically filled Abbey but volunteers in their blue coat and staff in their red coat were very helpful to show us were to go.

The Galleries also offer a very pretty view on the Abbey downstairs. 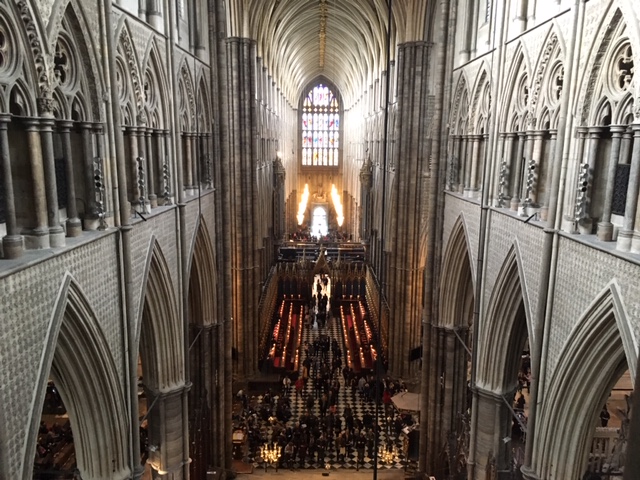 Photos aren’t allowed inside, but you can sneakily take some. Our guess the no photos policy is not for copyright but to keep people on the move.

Downstairs you get an audioguide to help you explore the Abbey. Narrated by Jeremy Irons, it gives comprehensive but no exaggerated information.

Unfortunately directions aren’t always clear. We couldn’t find the tomb of Mary, Queen of Scots or Anne of Cleves‘. 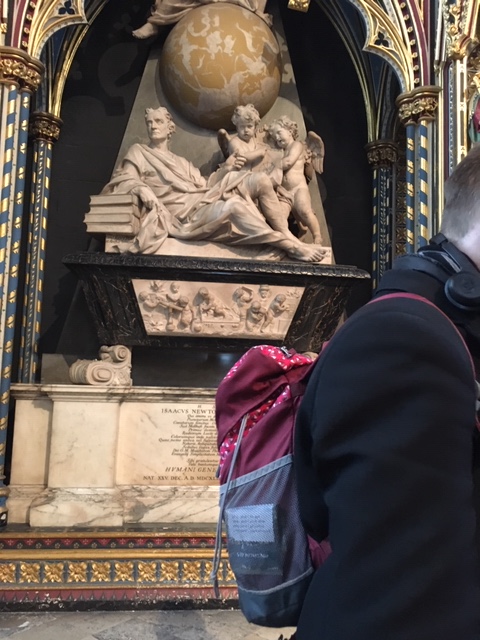 Westminster Abbey is impressive and recommendable to visit. But had this ‘tourist factory feeling’ and it’s all a bit chaotic. Still, we enjoyed it.

Have you been to Westminster Abbey?