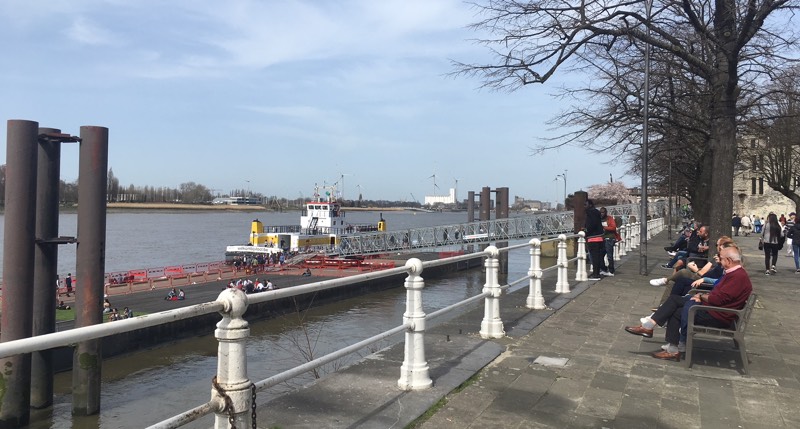 The Tall Ships’ Races return to Antwerp in Belgium in 2022. Mark Friday 22 to Monday 25 July in your calendar.

The Tall Ships’ Races are races for sail training tall ships (sailing ships). The races are designed to encourage international friendship and training for young people in the art of sailing.

The races are held annually in European waters and consists of two racing legs of several hundred nautical miles, and a cruise in company between the legs. Over one half (fifty-percent) of the crew of each ship participating in the races must consist of young people.

So the Races have come to Antwerp several times. 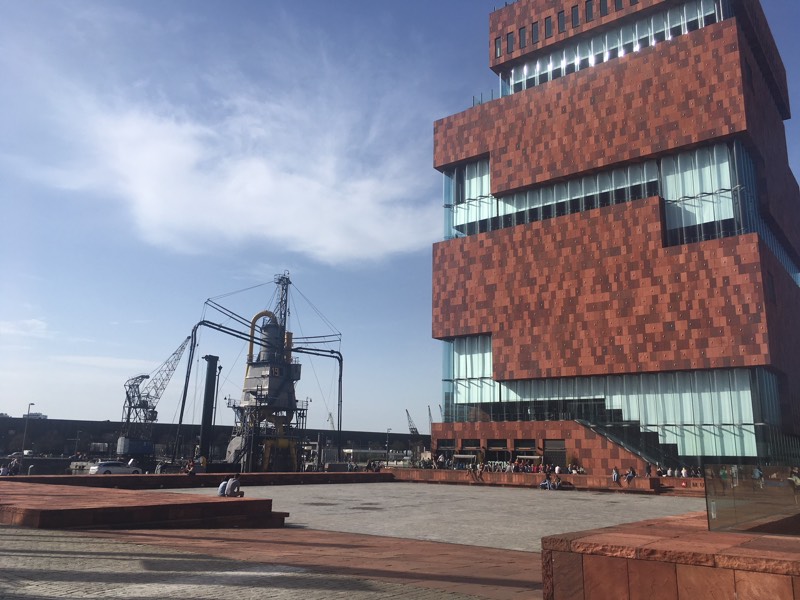 The ships draw huge crowds of children and adults who marvel at the ships, the flags, the uniforms, the sailors and the officers…

So it’s no not a surprise the city government is very happy. Mayor Bart De Waver (N-VA) says the redesigned Scheldekaaien (River Scheldt Quays) will offer a great view on the ships.

Alderwoman for the Harbour Annick De Ridder (N-VA) is enthusiastic about coupling history to modern technology.

For alderman for Tourism Koen Kennis (N)VA) the the event will be a touristic succes.

The first race of the 2022 wil go from Esjberg in Denmark to to Harlingen in The Nerherlands. The ships will then sail to Antwerp, where the long race to Aalborg in Denmark will start.