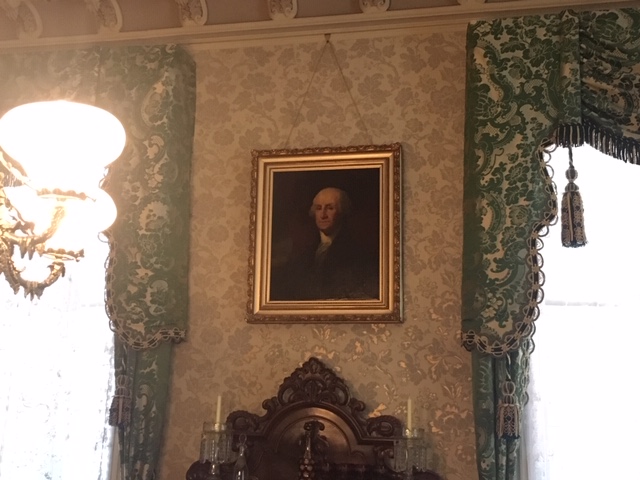 The White House was the home of the presidential family. The president’s office was elsewhere.

The first floor (aka ground level) is very ornate as it’s public space. The actual home was on the second and third floor.

The tour lasts some 45 minutes. If you’re in Richmond, it’s certainly worth a visit.