We finished our big Canadian adventure in Toronto, over the course of 2 full and 2 half days we saw some of the things to see and do in Toronto.

As we arrived just after noon by VIA Rail train from Ottawa we still had the remainder of the afternoon to spend in Toronto.

As we were staying in the InterContinental Toronto Centre, we decided to explore the Roundhouse Park and the CN Tower, located just at the foot of the hotel. We were lucky in that the Toronto Railway Museum was having an open door weekend and that some of their trains displayed outside in the roundhouse park where accessible, along with their small permanent exhibition in the former roundhouse itself.

Unfortunately due to inclement weather the miniature railway was not in operation today. 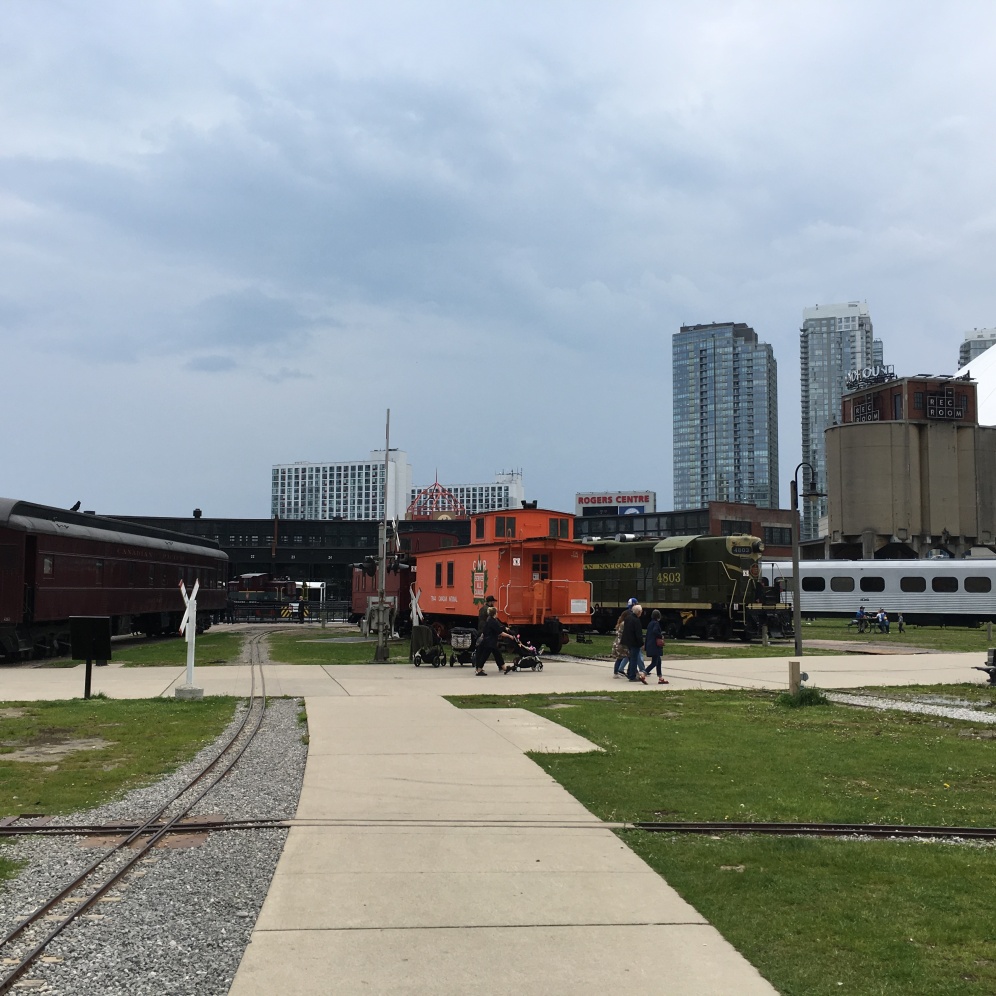 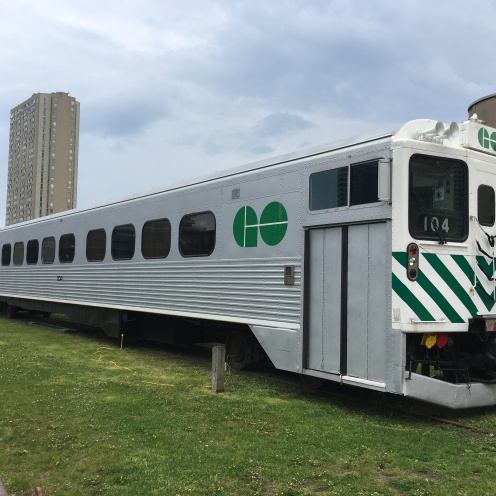 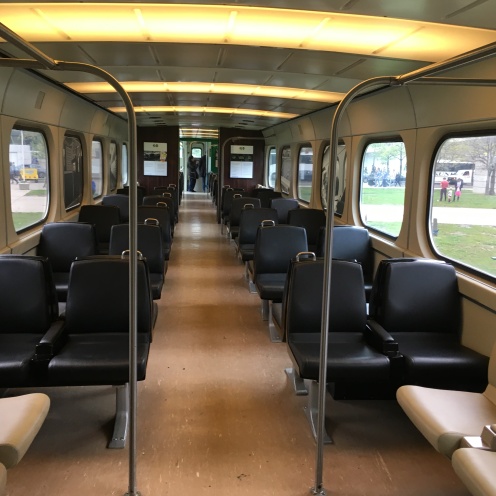 When the skies cleared up a bit again my dad and I decided to go up the iconic CN Tower to enjoy the view over the city. At the time we joined the queue we were lucky in that it was a relatively quiet moment and we didn’t have to queue for too long to go up. Of course before you enter the tower there is a security check in place.

The viewing deck of the tower is divided into three floors, the upper floor is the restaurant (for which you need reservations), the middle floor is the main floor where the elevators arrive and you have a splendid outside view with the wrap around windows and the bottom floor is where you will depart from and where there is an outside gallery and some glass floors to look down.

We had some very amazing views over the city and it is of course a must see when visiting Toronto. 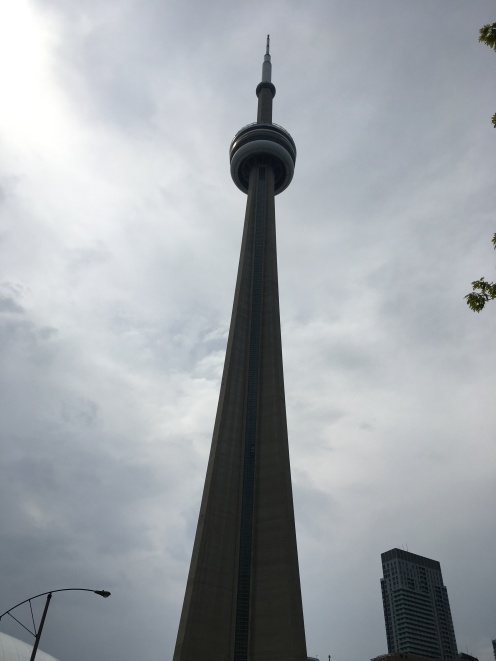 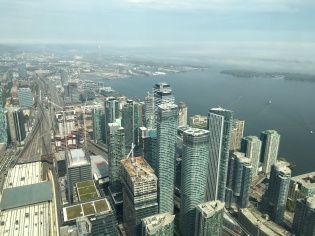 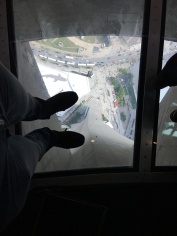 The next day we started by visiting the Black Creek Pioneer Village, easily reachable by using Metro Line 1 from Union Station to Pioneer Village Station.

The Pioneer village is an open air museum where they rebuilt old buildings from all over Canada, just like Bokrijk in Belgium.

It gives a more on hands approach on how life for the first European settlers was like thanks to the various people actually being there to present the different trades of the era. The entire park is a fun way to learn how life used to be, and is especially suited when travelling with children. 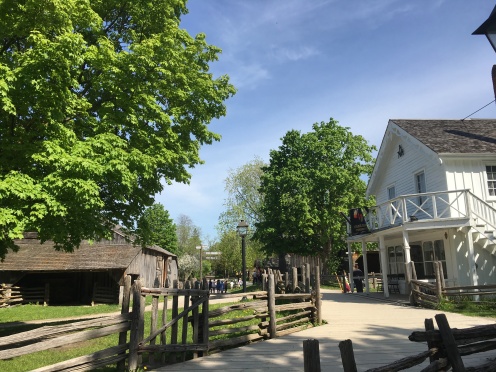 At noon, on the way back to the City Centre we stopped at the Yorkdale Shopping Centre, so my sister could browse through some shops and we could have lunch in Canada’s sole Cheesecake Factory.

After lunch we continued towards the Bata Shoe Museum. The museum was founded by Sonja Bata of the Bata Shoe factories and contains a collection of different shoes and footwear throughout the world and times. It is a fun way to look at history from a different and unusual angle and it is a must see for shoe fanatics of course. 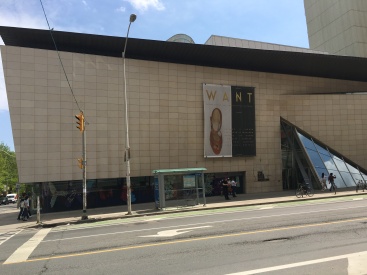 On day three we started off by going up the hill to Spadina, and visiting the splendid Casa Loma.

This magnificent palace like mansion was the former residence of financier Sir Henry Pellatt and has known a very interesting and diverse history. The vast size of it also meant we spent more time there than first anticipated and it truly is worth a visit!

The opulence and the history of the building tell a lot about how society and Toronto has changed over the years. You are free to walk around the building and the gardens as you wish, and you will be able to hear the commentary and stories through the complimentary audio guide. In the basement you will also find a souvenir shop and a café area for some food and drink. 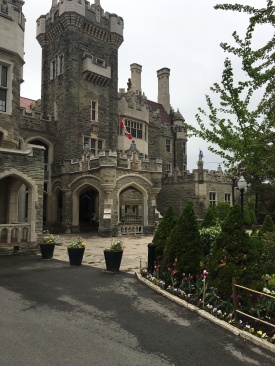 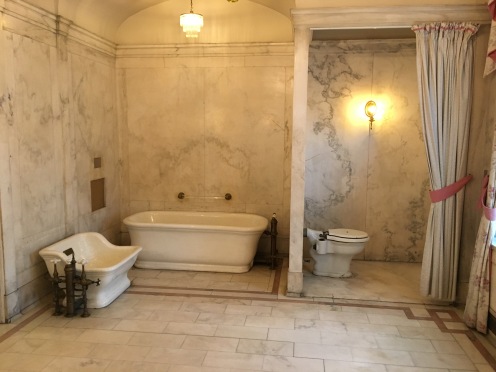 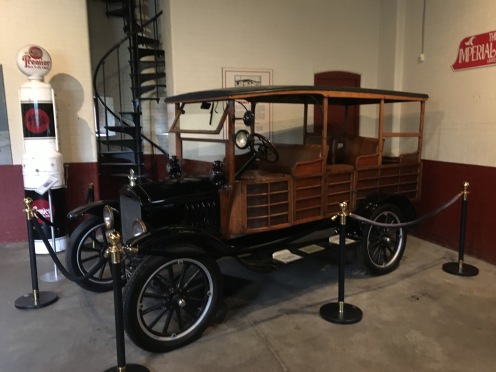 After finishing at Casa Loma, we visited the neighbours at Spadina House. While being a much smaller and more intimate house it still was the residence of another wealthy family and its story built onto that of Casa Loma. As the building was much smaller you were only free to browse the basement exhibition, the rest of the building you had to follow the very knowledgeable tour guide telling you all about the house, its history and the family living in it. 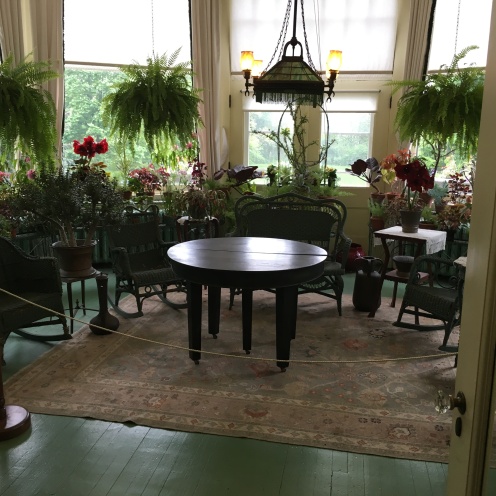 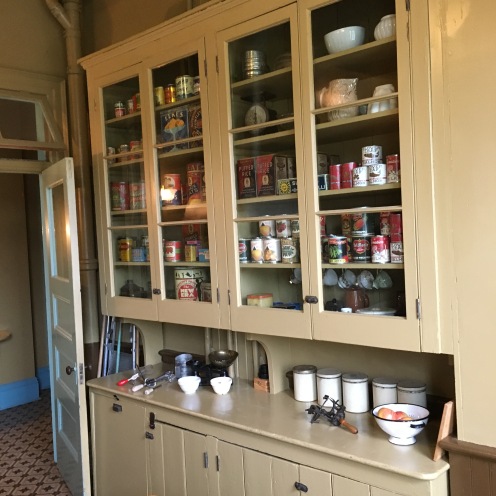 We finished the day by visiting the Parliament of Ontario. While it is not as imposing as the federal parliament in Ottawa it still is a magnificent building. Unfortunately the parliament was still in session so we could not visit the parliament hall itself. 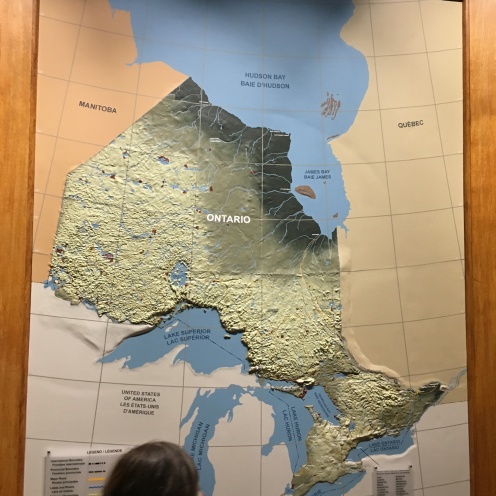 As our flight would only leave at 20:00 in the evening, we still had the entire morning and early afternoon in Toronto to spend some time.

We stopped for the obligatory photograph of the Toronto sign in front of the City Hall before continuing onto the Eaton Centre so my sister and mother could do some more shopping.

All in all I really liked Toronto and there were several things I did not get to do this time, like the Royal Ontario Museum and the Brewery district, so I will come back some day! If you get the chance to visit Toronto, make sure you do as there is plenty to do and you will not easily get bored.

Have you visited Toronto? And what did you do there? Let us know in the comments below!