As the City of Antwerp and many other municipalities of the Province of Antwerp suffer from a peak in coronavirus COVID-19 infection, governor Cathy Berx has announced a new, strict measure. People are allowed ten, fixed social contacts for the next four weeks.

Say again. Each household is allowed ten people in a ‘bubble’ of social contacts. The same people for the next four weeks.

I’m a single-person household so I can ‘have’ ten people in my bubble. As I am writing this on Saturday evening, Thanh was the first to ask me so I have nine to go.

If I had a boyfriend, it would still be maximum ten. So not ten for me and ten for the non-existent boyfriend.

So residents of the province have to stick to these ten.

Gatherings of more than ten people on the public domain is forbidden. This might be an issue for Antwerp Pride and Antwerp Queer Arts Festival.

Berx and De Wever want to avoid a new lockdown.

The governor has announced enforcement of the new regulations will be swift and strict. Unfortunately, it is necessary as Belgians are lax at following instructions and pride themselves doing so. 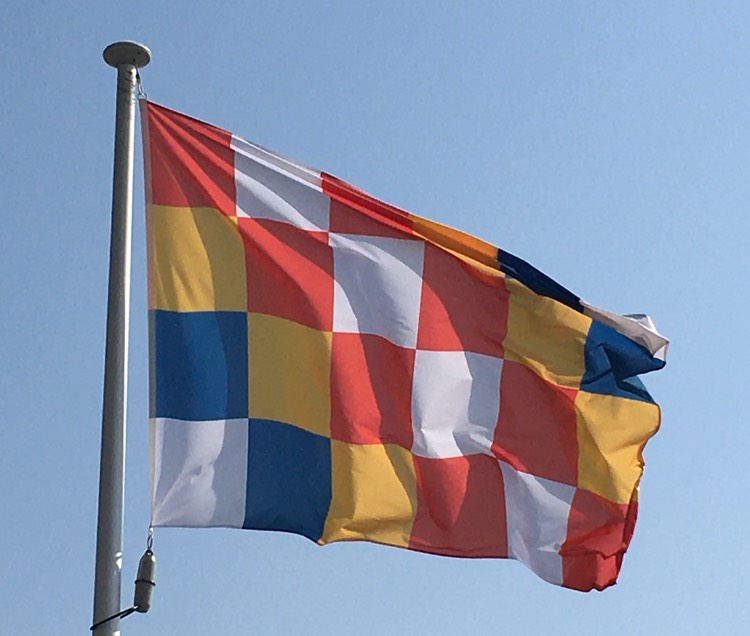