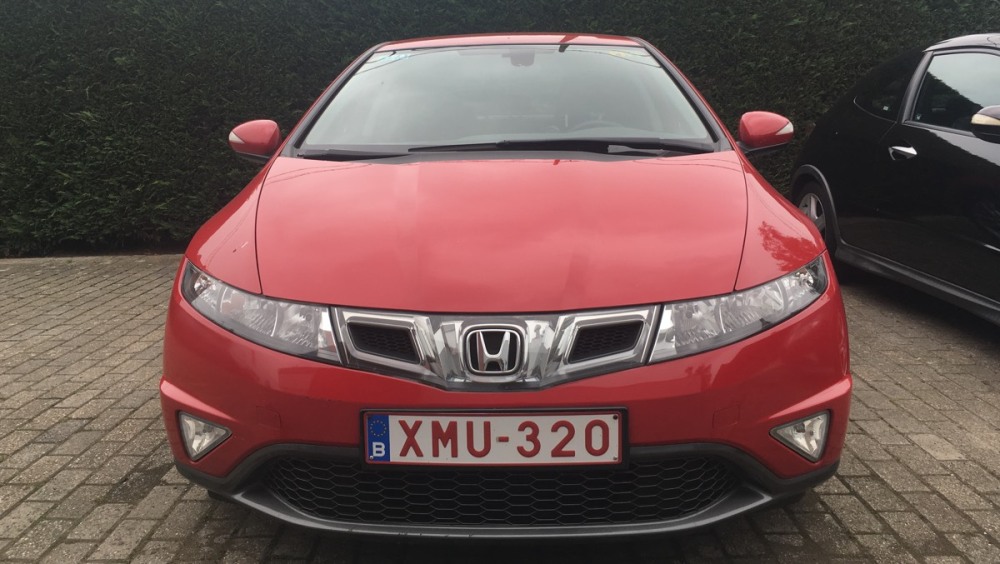 I sold my car. After nine years and after a significant financial setback I decided it was time to sell my car.

First a bit of personal context. When I was three days old I had a stroke, which limits my abilities with my left hand and arm and my left leg. You might not notice it at first sight, but I have this disability. This means I have a restricted driving license ad I have or had – a slightly adapted car. Bottom line: it is / was my car or no car at all. 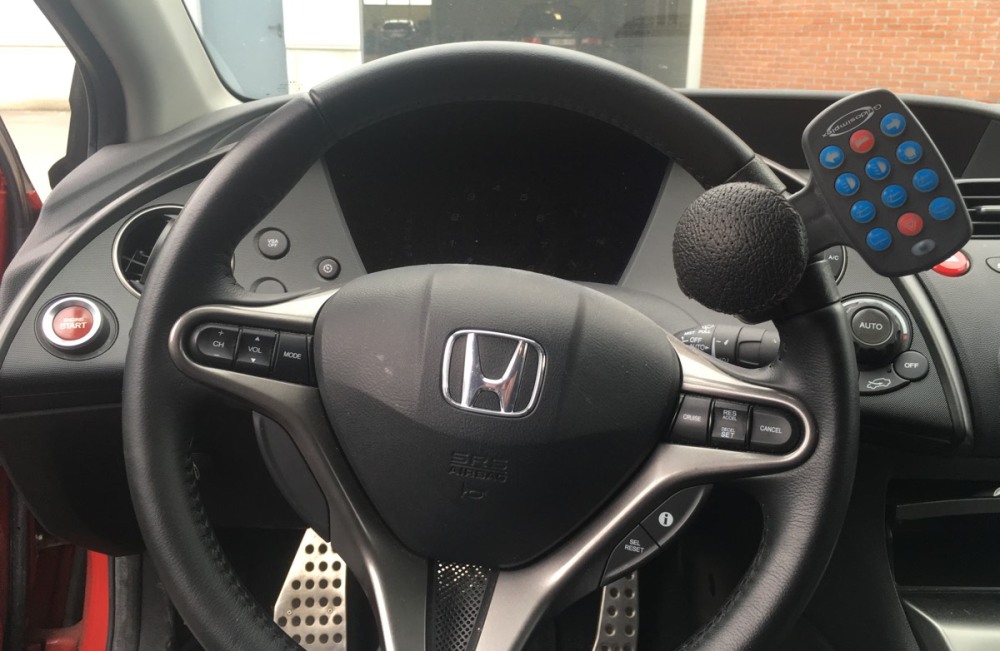 I’m not allowed to drive a regular car, I can’t ride a bike. So my car was my mobility, my freedom.

Over the last years I hardly used my car. My car became a source of stress. Urban traffic, with its maverick cyclists became something I avoided. I last drove my car in December 2017 and now to sell it to my garage. 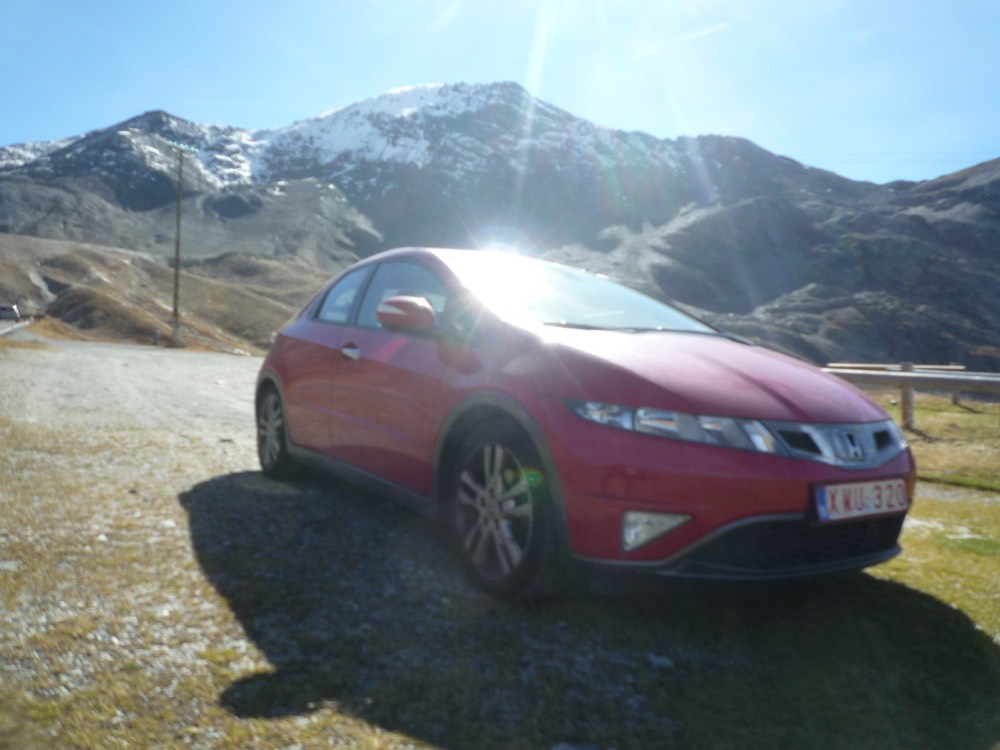 But still, I have zero car now. I will have to rely on friends or taxis. Using taxis in Belgium are not as commonplace as let’s say in London or New York.

Anyway, this is a farewell to my car.

I never named you. I bought you in March 2009 because I had a boyfriend in Liège and your predecessor was a then 22-year-old Toyota Carina II which struggled with the hills around Liège. 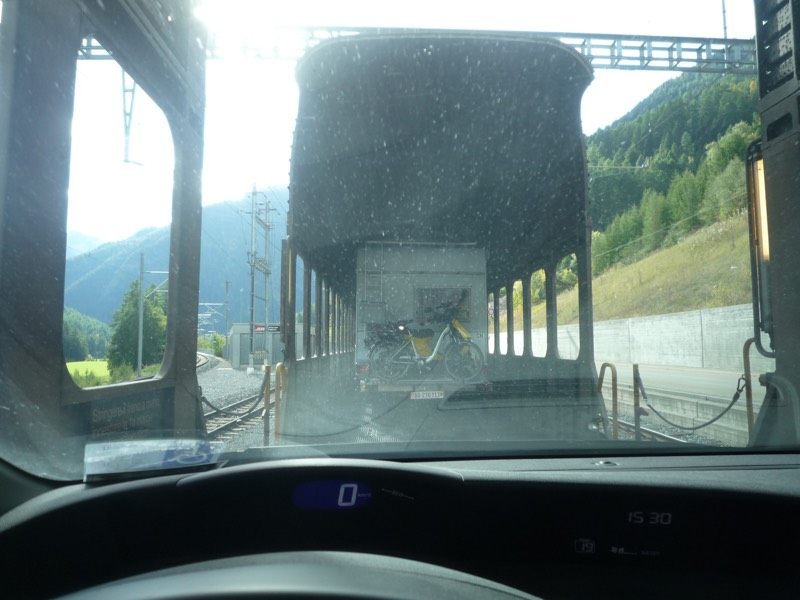 The boyfriend and I never moved in. He broke up with me in June 2009. But roadtrips? Yes we did.

You brought me to Belgium, the Netherlands and Luxembourg. I pushed you to 200 kph on Autobahns in Germany. You brought me to tiny Liechtenstein via Austria. You took a train ferry in Switzerland. I drove Sven to madness rally racing to Burgundy in France (sorry not sorry Sven). 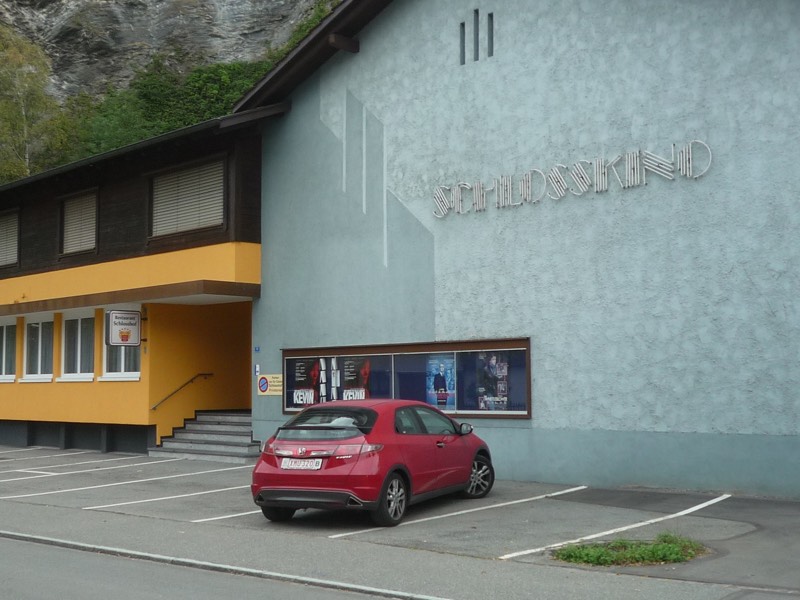 Together with Frank we did some epic road trips: Scandinavia in 2013, driving through Denmark, not paying the ‘AutoPASS‘ to drive in Norway (oops) and cruising through Sweden. Let’s not forget Windsor and Brighton in 2013, the Châteaux de la Loire in 2014 or Berlin in 2015.

Your last major trip was France – Monaco – Italy – San Marino – Switzerland – Austria – Germany in 2015. Do you remember you were almost the only foreign car passed Rome? Around Napels and the Vesuvius, we saw one car from the Czech Republic. But you did bring Frank, Steve and I to Positano on the gorgeous Amalfi Coast bends and to the magnificent ruins of Paestum. 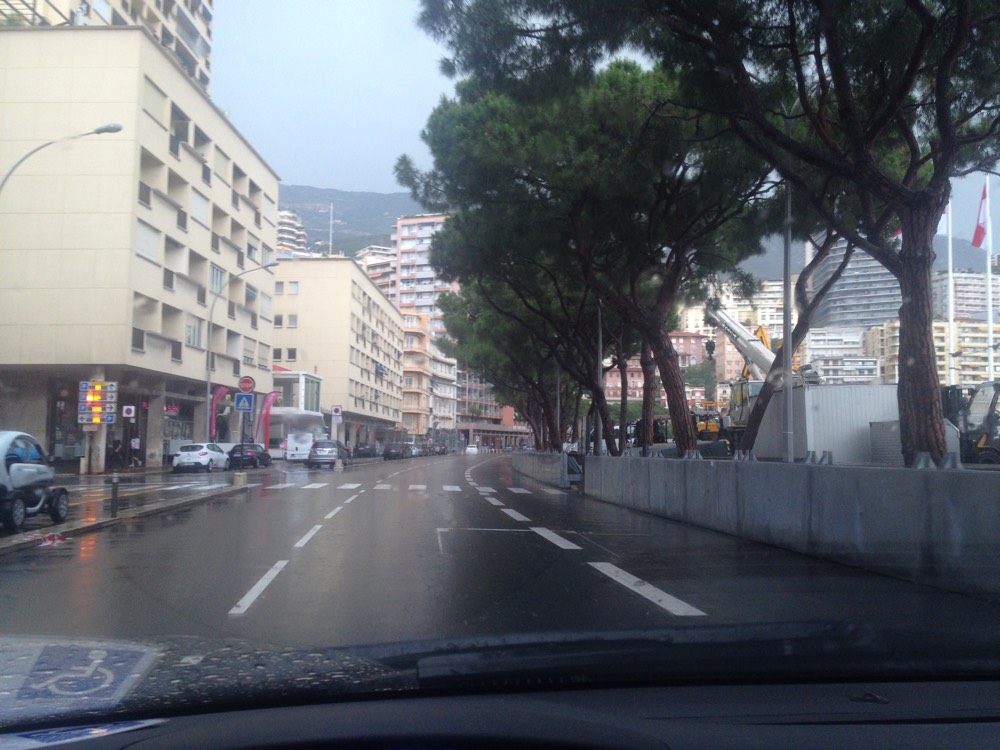 Your wheels touched hallowed ground. The Formula 1 circuit of Monte-Carlo, the Circuit de la Sarthe at Le Mans and the Stelvio Pass in Italy. Memorable as well is the tunnels of the Lysefjord in Norway called Lysevegen.

But after 2015 love began to fade. Traffic and stress, as I mentioned, pushed me avoiding using you. The last few year my sister and brother-in-law sat more behind the wheel than I did.

I must admit, you became a burden. I am sorry. I am sorry I broke up with you. 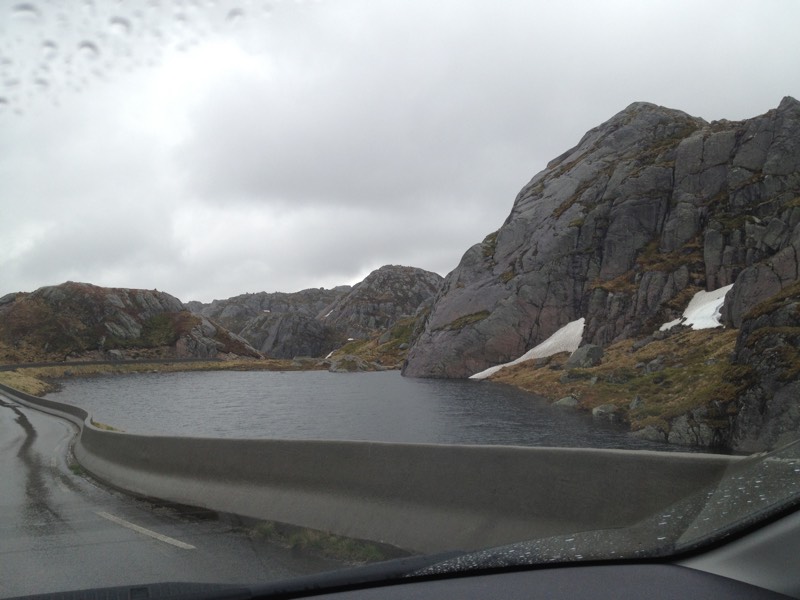 I wish you well, my dear Honda. I hope some caring hands and feet will take you to new horizons. I hope you’re spared of transporting children, who will molest you. 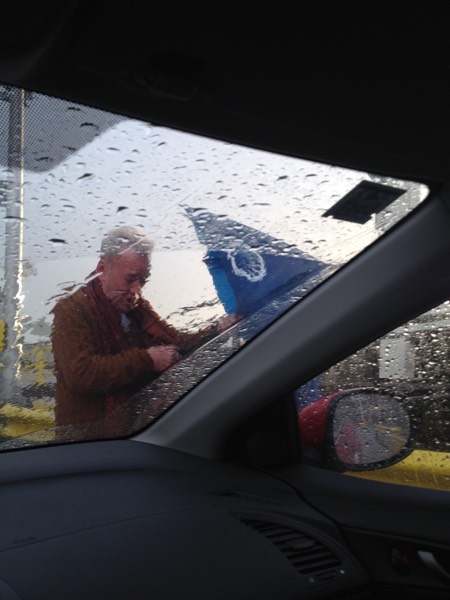