Resuming the story of our United States of America and Canada rail trip, let me give you a few tips of what to do in Vancouver, British Columbia. Danny and I visited Vancouver in October 2016 just after San Francisco in California.

Canada was on my wish list for a long time. It’s the second largest country in the world after Russia. As Danny and I planned our American rail trip I found it a must to visit Canada. You know, being ‘in the neighbourhood’. I can’t resist adding a new country to my list and it was an opportunity to see Claus and Eamonn, who live in Vancouver.

From Gastrown to Downtown to Stanley Park. Vancouver is a nice city to just walk and see things in.

Yet here are few ideas for next visit.

Yes, you will find this in every guidebook of Vancouver. But believe me: it’s less tacky than it sounds. Flyover Canada is a breathtaking experience.

Claus and Eamonn took Danny and I to the Shipyards Night Market where you can find beer and lovely foreign food. The ferry ride, the harbourlike setting and the view on Vancouver make this a great little excursion. 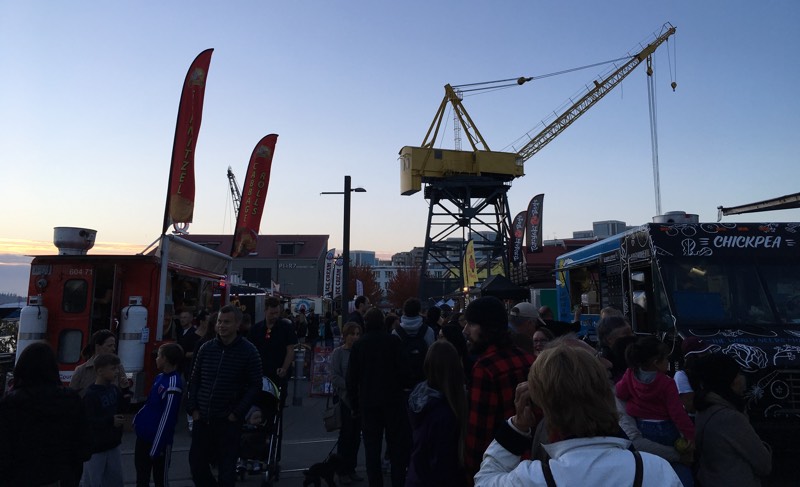 The Museum of Anthropology at UBC (MOA) gives you an unique insight into the history and lives of First Nations. The First Nations are the equivalent of Canada of the Native Americans in the US and the Aboriginals in Australia. 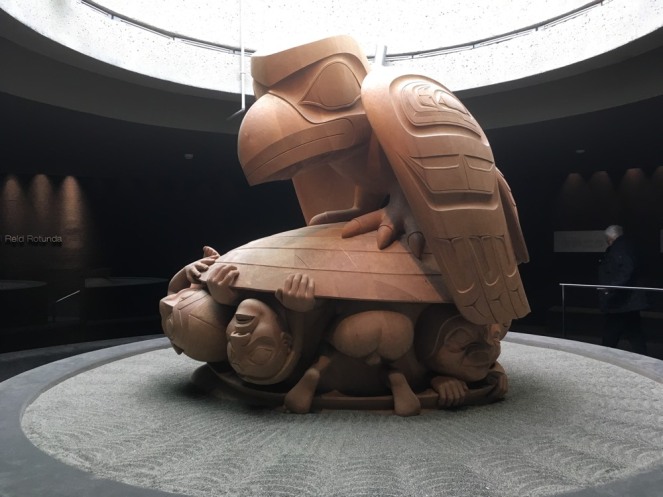 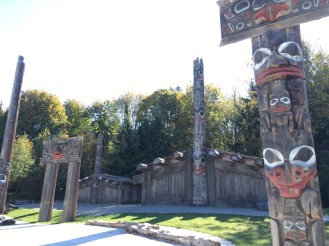 Not only is the museum absolutely worth a visit, the surroundings of the University of British Columbia (UBC) are astonishing. The size, the infrastructure, the openness and the green spaces. Such a contrast with cramped university campuses in Belgium.

Intriguingly we had to eat at a Belgian waffle house and a Dutch breakfast spot to find real Canadian maple syrup. Luckily Le Petit Belge at 340 Robson Street and De Dutch Pannekoek House (without inter-n) at Burrard Landing, Canada Place provided enough syrup to have a sugar rush. Yum! 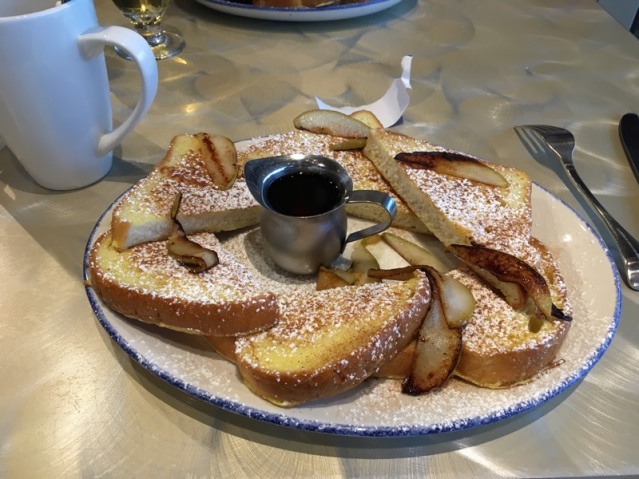 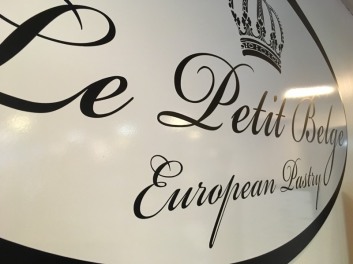 These are only a few ideas. It’s been too long for an elaborate report. But Danny and I loved Vancouver. The atmosphere, the people, the infrastructure. We see ourselves going back.