Early 2020 AD. Timothy and I embark on a 21st century Odyssey. On the Majestic Princess from Sydney to New Caledonia, Vanuatu and Fiji. Back to Sydney, then to Melbourne and flying back home.

For our big Odyssey to Australia, Timothy and I decided to treat ourselves and fly overthere in business class. Swiss offered the best deal leaving from Paris via Zurich and Bangkok (to Australia) and Singapore (return).

After arriving in the train station of Paris CDG TGV we hopped onto the CDG VAL shuttling us along the different parking and hotel sites from the train station to Terminal 1 where Swiss just like most Star Alliance airlines departs from. 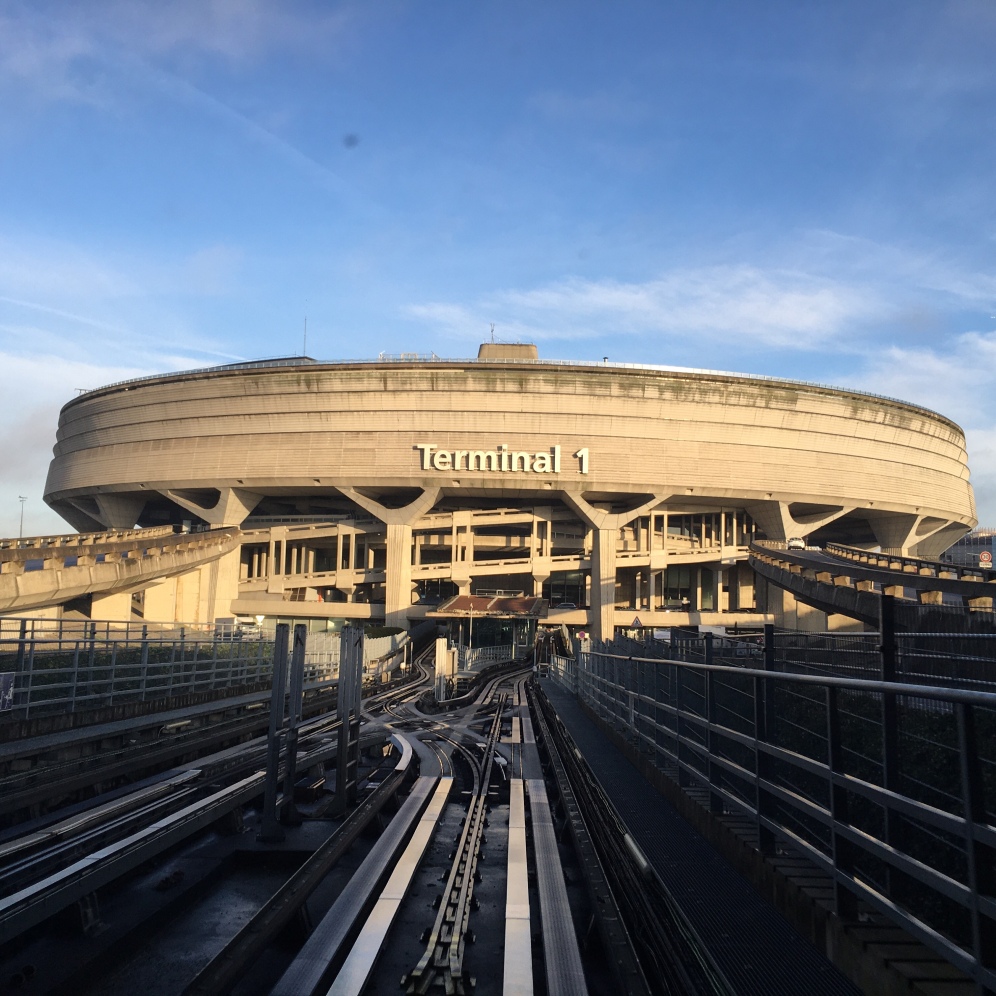 The Lufthansa group check-in is located just one level up from where you arrive at the Terminal 1 by shuttle train. As there where hardly any people checking in we where directly served at the first class check-in desk.

Unfortunately the guy manning the desk was not in the best mood and just checked us in without much talking. Our bags where tagged all the way to Sydney but we did not receive a boarding pass for the Bangkok to Sydney segment on Thai Airways. As check-in went so very smoothly we forgot to put our wintercoats in our checked baggage. 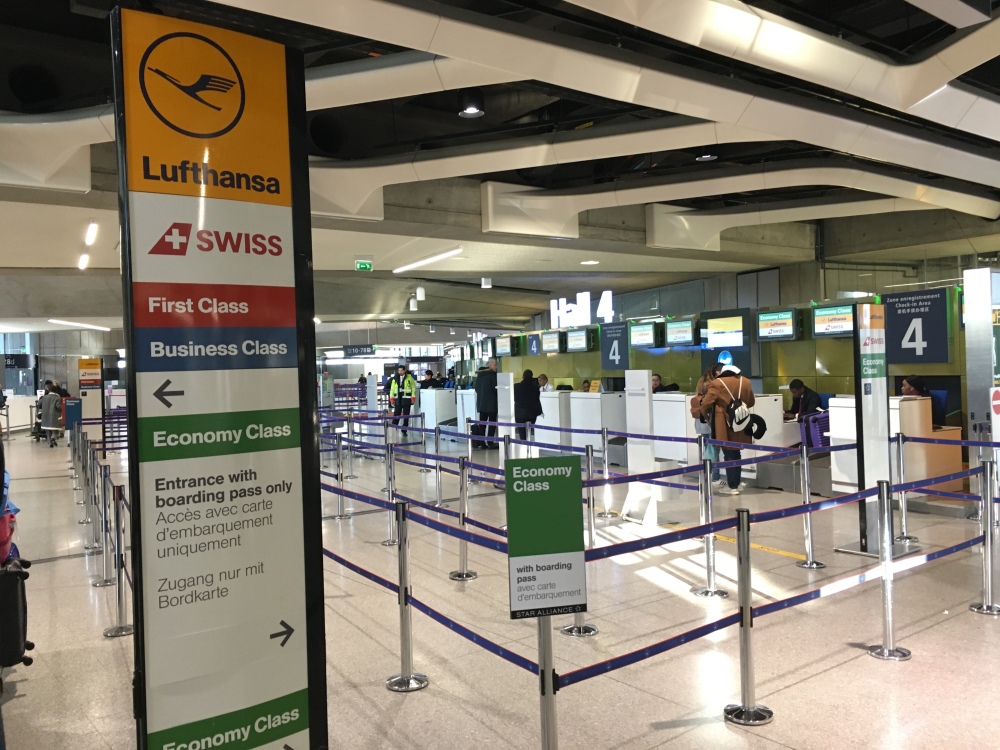 As it was still five hours before our flight left we decided to first check out the Star Alliance Lounge on level 10 of the main terminal building. As the lounge is located in the extra-Schengen part of the terminal we first had to clear a border check. As EU-citizens we could use the automated passport gates, unfortunately 1 gate was out of service and the people before us struggled to use the gates so it took quite a while to pass. 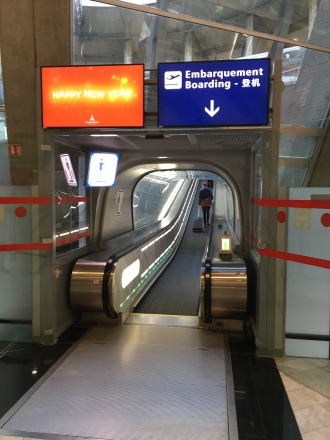 After clearing passport control we took the elevator up to level 10 and where admitted to the Star Alliance lounge by a friendly women manning the entrance. On level 10 you have the main area with most of the seating in a dark room without any exterior windows. At the left hand side is the buffet with food and drinks, on the right side where toilet and shower facilities. 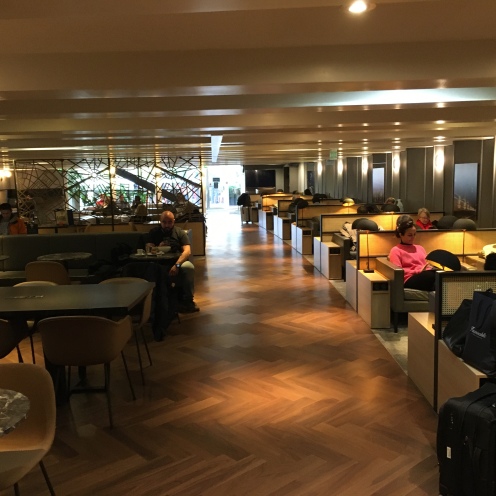 At the far end there was an outside “smoking” area and the stairs to the upper level. 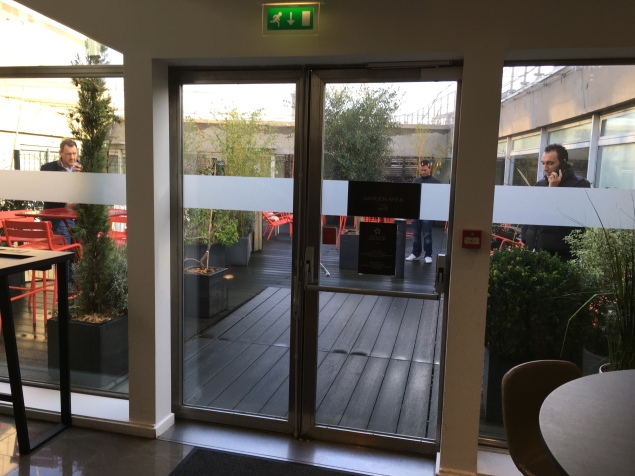 The upper level is much quieter and offers some real sunlight thanks to its outside windows. It also offers two toilets and a food and drinks offerings (although somewhat more limited compared to downstairs). 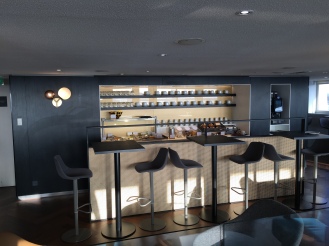 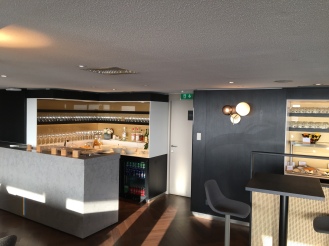 When we entered the lounge the breakfast spread was still setup, offering some vegetable soup, baked beans, scrambled eggs, potatoes, sausage, bacon and noodles on the hot side.

There where also some cold cuts, cheese, breads and viennoiseries available aswell as the typical snacks like cakes, pretzels and crisps. The lounge had some different types of alcohol and soft drinks available with the water coming out of a tap. There also was a machine for coffee, tea and hot chocolate. 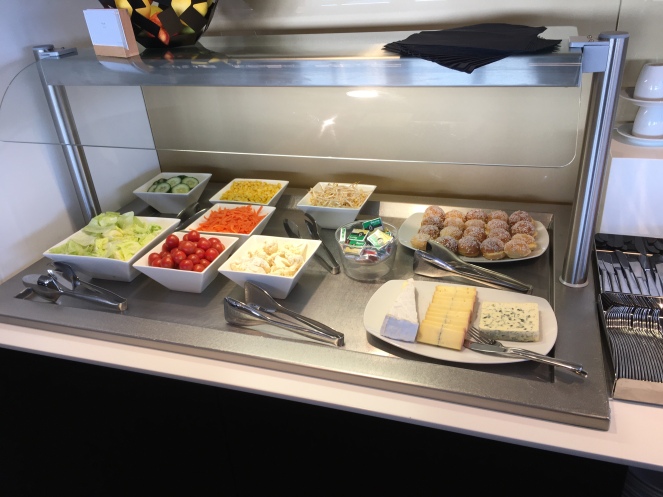 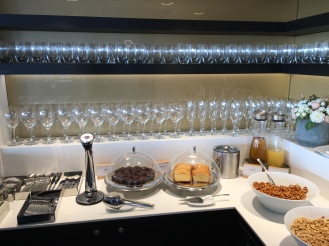 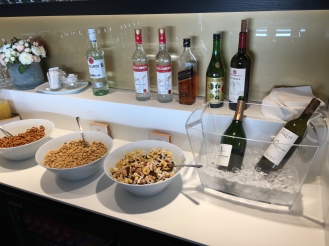 At around noon the lunch setup was revealed offering some more hot dishes and a different selection of cheeses as well as some more sweet bites.

All in all the offering of the Star Alliance lounge in Paris was good, it was above average with a nice modern business design. it is a nice place to spend some time before boarding your flight.

We where lucky in that it was very quiet at the time of our visit we overheard the staff talking about how exceptionally quiet was and that they normally have more than 900 guests per day.

Have you visited a Star Alliance lounge before? how do you rate them? let us know in the comments below.