Back in 2013 I was planning on making a trip to Scotland with a colleague as we were both fascinated by travelling by train and where interested in making one through the birth nation of trains. We decided to head through England all the way up north to the rugged terrain of Scotland. Unfortunately the colleague I was planning this trip wasn’t able to make the voyage and this is where Timothy came into the picture. Even though he just joined the company and barely knew me, he took the plunge when I asked him to join me on a trip to Scotland. Little did we know this would only be the very first chapter in a whole range of travel adventures together.

After spending the first part of our trip on the eastern side of the Scottish Highlands, stopping in Inverness and Aberdeen we headed south to Edinburgh the Scottish capital. After arriving from Aberdeen in the evening we stayed the night (at the back then brand new) Motel One right next to the station. We started our exploration of the city in the following morning by starting our walk uphill through the Old Town towards the Edinburgh Castle.

At the castle the preparations where in full swing for the Royal Edinburgh Military Tattoo, an annual event performed by the British military. In the castle we enjoyed a tour with some breath-taking views over the city and of course the different rooms and hallways inside.

There were also some demonstrations of people in period costumes. 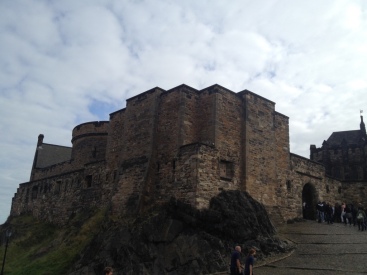 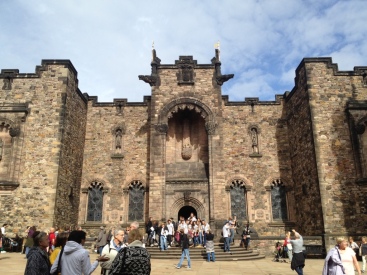 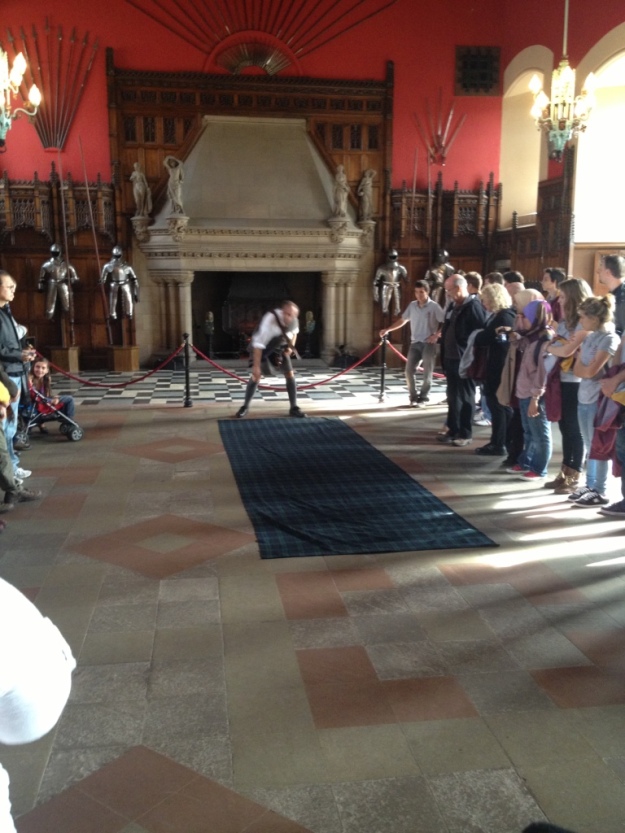 After our visit to the castle we walked along the famous Royal Mile and enjoyed some lunch in a nice place in one of the side streets. 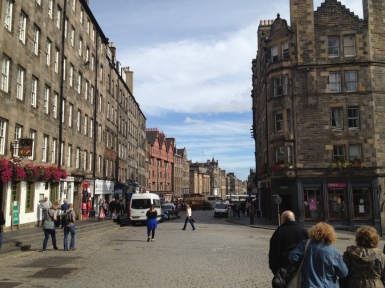 After the lunch we visited the Museum of Scotland, which had displays covering a wide array of themes. It is housed in the magnificent 19th century building. 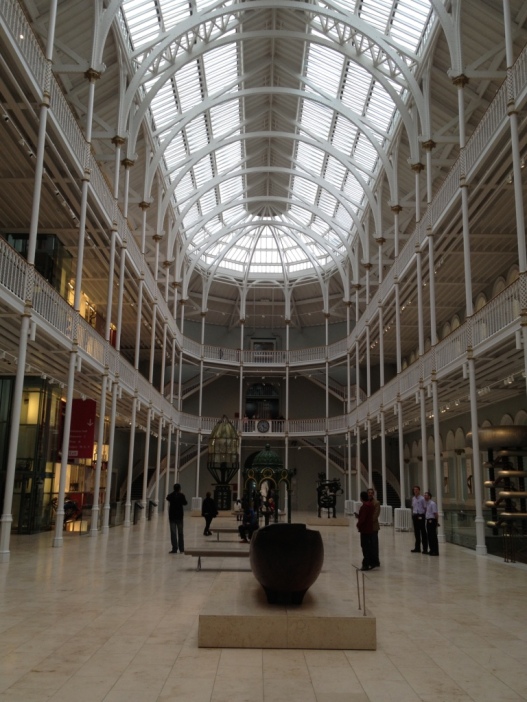 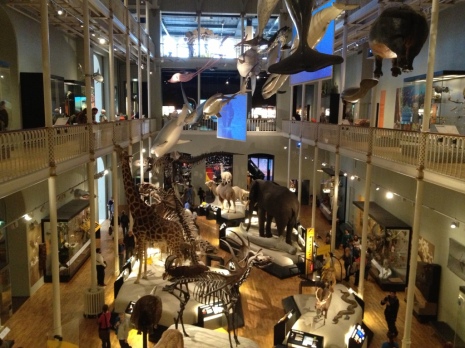 Afterwards we continued past the Scottish Parliament before ending our day by strolling through the New Town at the other side of the city. 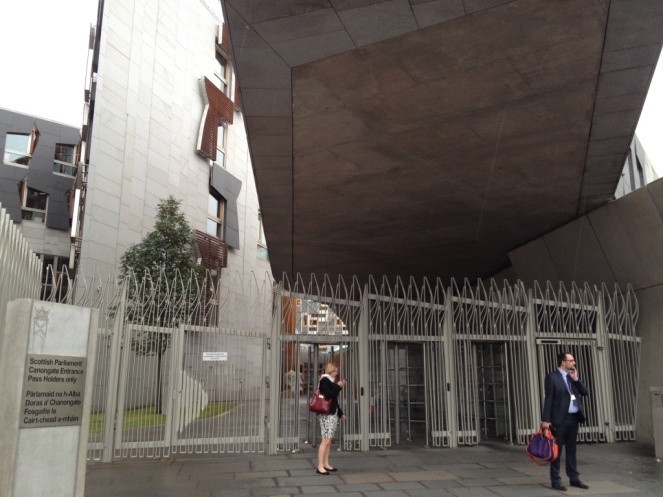 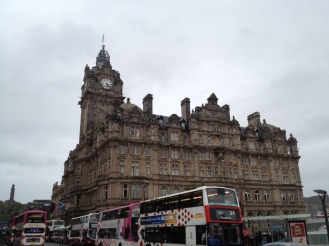 Even though we had true grey and rainy Scottish weather all day, we did enjoy our time in Edinburgh and we would love to go back to visit more of the city.

Have you been to Edinburgh and what did you think of the city? Let us know in the comments below!