We just had to. Since 9 April the Benelux-intercity train has a different route and thus links Antwerp to North Brabant town of Breda.

Danny and I made the journey from Antwerp to Breda. It’s only 33 minutes by train. It’s faster than taking the tram from Mortsel or Berchem to the city centre of Antwerp.

The journey was smooth and uneventful via the high speed rail lines HSL 4 in Belgium and HSL Zuid in the Netherlands. 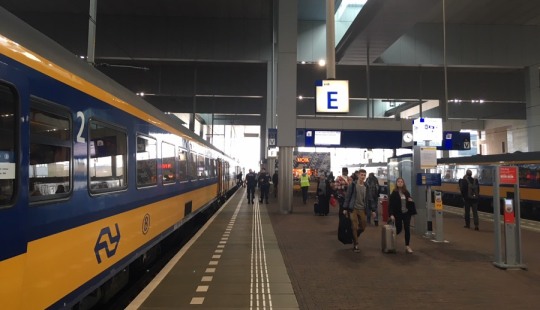 Breda was oh so quiet (shhh shhh). I suppose people were at school or work. Still, we walked through Valkenberg Park, passed the Breda Castle which now hosts the Royal Military Academy. We saw the Grote Markt and stopped for lunch. 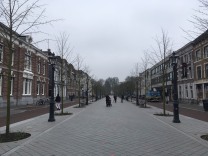 Boys of Sand and Clay

We had lunch at the Dutch restaurant De Jongens van Zand en Klei specialized in potatoes. Danny had a rendang of beef with mango chutney and sweet potato, beans, kentang and a hard boiled egg.

I had a vegetarian curry of sweet potato and carrot, apricots, crispy feta dim sum and cashew nuts. 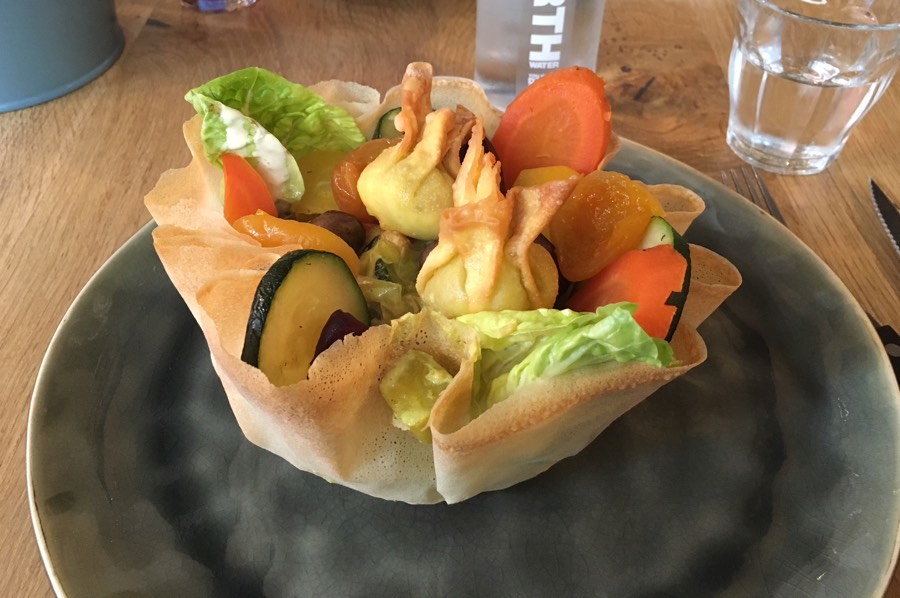 Breda isn’t large. We walked back to station with a detour via the shopping streets and malls such as De Barones.

But as it was colder than expected and both Danny and I were underdressed for the chill wind, we returned to the station and Antwerp.

Breda being so close-by now, we’ll definitely go back for lunch or a walk.