As a show of support of lesbian, gay, bisexual, transgender, queer and intersex people, the City of Antwerp has organised rainbow lights on several landmarks of Antwerp.

On Sunday and Monday, Antwerp-Central railway station, the Museum At the Stream (MAS) and the St. Anne’s Pedestrian Tunnel lit up in rainbow colours. In June, the city logo, which is a white A with six action stripes on a red background, gets a rainbow makeover. The red background is replaced the rainbow flag.

With this visibility campaign, Antwerp celebrates Belgium‘s second spot on the Rainbow Europe Index by ILGA-Europe. The city also prepares for Antwerp Pride, which chose ‘Identity‘ as its theme for this year. 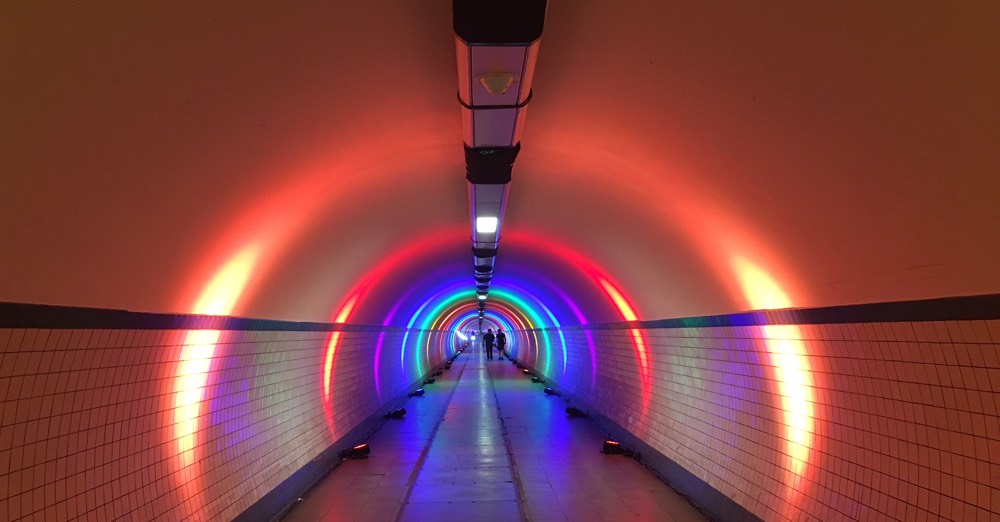 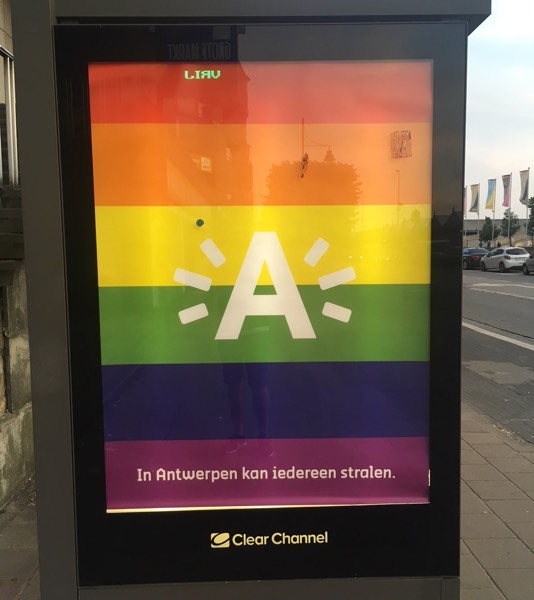 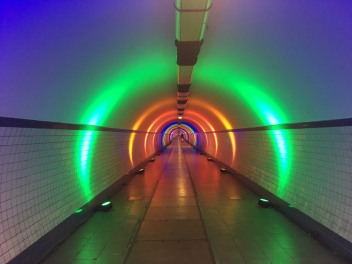