WordPress is not only a very easy to use and practical platform to blog, it’s also a community. Trip By Trip has now over 200 followers via WordPress. That’s not enormous, but we’re happy with this following.

Let us take this opportunity to put the spotlight on of them. We’ll present some more in the near future and we’re preparing a post on Belgian bloggers as well.

In no particular order

Paris 1972 – Versailles 2013 blogs mostly about France, with many pictures.

Shimayan blogs in Japanse, but offers nice insights on life in Japan.

Dan of DanVentureTravels.com is a travel blogger from South Africa. He doesn’t blog often, but it’s nice to read a non-European perspective.

Derek and Mike from the United States work and live in Copenhagen, Denmark. Their blog, Robe trotting has posts on the expat life, travelling in Europe and cultural differences.

Icefogger keeps his posts on Circle to Circle short and simple. “This is the story of your average, run of the mill Alaskan as he attempts to drive the length of The Americas in a 1966 Land Rover. I hesitate to even state my goal up front like that, since anything can happen when you leave Alaska in a 44 year old vehicle in November.” 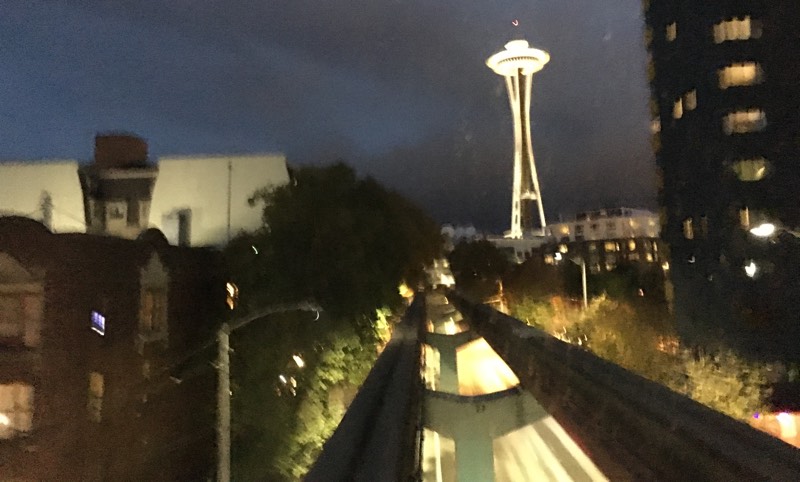 August Phoenix is a hat maker from Seattle in the USA who loves to travel. You can follow her journey on Daveno Travels.

Some blogs are multilingual. But Sartenada from Finland is a champion at it, posting intriguing photos from Suomi.

Sam moved from the United Kingdom to Australia on a Working Holiday Visa. You can follow his adventures on his blog One Chance To See The World.

Dream Go Explore is a travel blog run by German speaking twin sisters. They blog in English and German and really travel the world.

We follow more people. We’ll present them in the future. Can you recommend travel bloggers on WordPress?