This is a starting point. Not only must the company boards approve of future actions, the European Commission will be asked to rubberstamp a merge. The Commission might object on competition grounds. 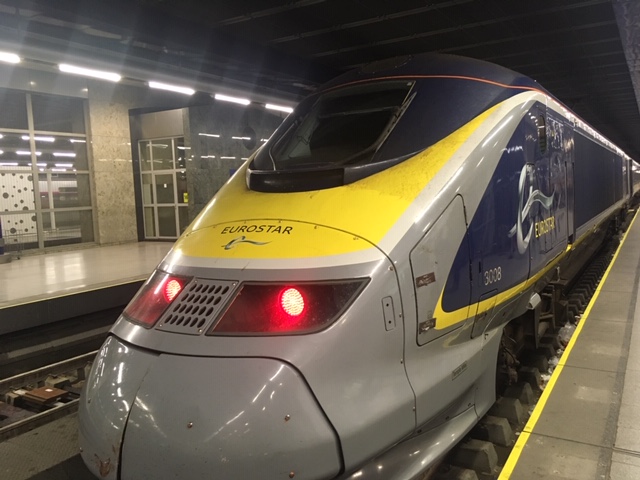 The project name ‘Green Speed’ is not a coincidence. The stakeholders emphasize the ecological advantages of a quality high speed train service between political and economic capitals. Eurostar and Thalys serve London, Paris, Brussels, Rotterdam, Amsterdam, Antwerp, Liège, Cologne and Düsseldorf amongst other cities.

Together, Thalys and Eurostar connect a major part of Western Europe. So yes, a merger is logical.

Some questions remains unanswered at this point. Will there be a new name? A new livery? Which rolling stock will be used? How will had product and soft product evolve? 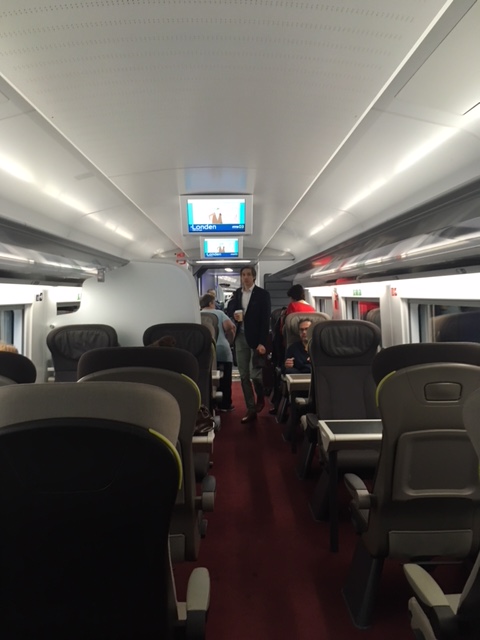 We’ll know in the coming years.

A Thalys review.
A Eurostar review.