Back in 2013 there was still a direct locomotive hauled international train from Brussels to Basel, routed over Namur and the Ardennes in Belgium before changing locomotives and direction in Luxembourg. It followed the classic route via Metz and Strasbourg to finally reach Basel in Switzerland after stopping in Mulhouse.

As at the time we were planning to travel there where engineering works taking place, making the journey even longer with an ungodly early departure at Brussels we decided to split the journey into 2 parts. The first day we would travel from Antwerp via Brussels over high-speed line 2 and the longer Scenic route from Liege via Gouvy to Luxembourg. The route via Gouvy was still hauled by a Luxembourg 3000 type electric locomotive and comfortable Belgian I10 coaches, much better than the current service using suburban Desiro units. 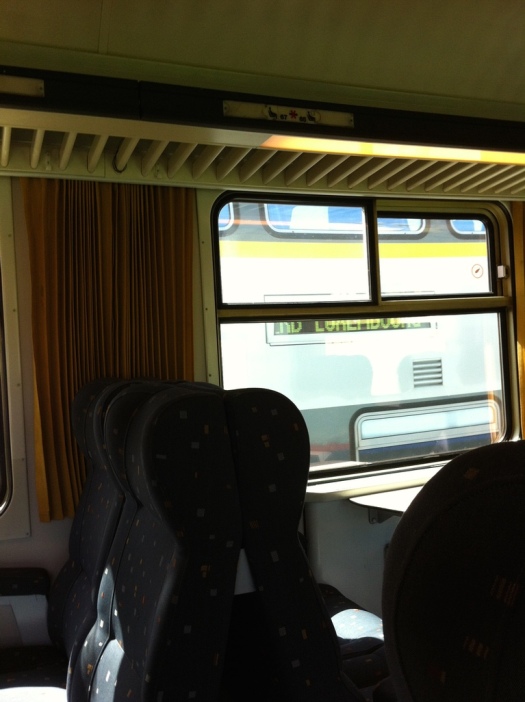 In Luxembourg we spent the afternoon exploring the city and had a typical Luxembourgian dish for dinner. 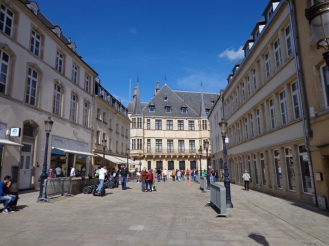 The next morning we were able to wake up at a comfortable time and enjoying a lavish hotel breakfast before boarding our train to Basel that already left Brussels early in the morning. The train composed of a French “Sybic” Locomotive pulling a rake of 1 Belgian I6 coach and a number of Swiss EC coaches. 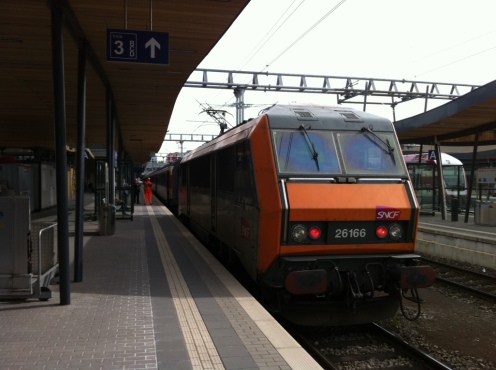 We had seat reservations in a 6-seat compartment with side corridor of the Belgian I6 coach, still very much in its original 1977 brownish interior. Despite its age it was still a very comfortable ride and in my opinion one of the most comfortable Belgian coaches currently in operation, luckily they are currently all receiving a refurbishment making them up to date again. The Swiss EC coaches which were much newer had a more contemporary open seating arrangement in a 2-2 configuration with 4 seats around a table at both sides of the corridor. 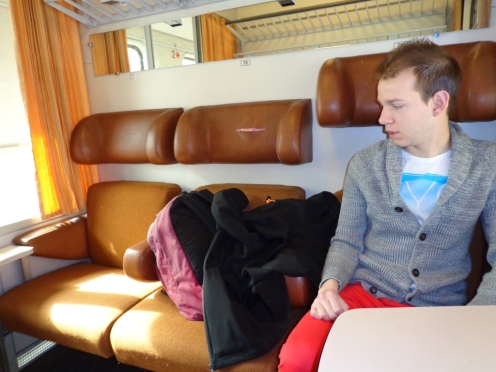 After a few hours driving through the French countryside and crossing the Vosges mountain range, we continued along the Rhine River ending in the Swiss town of Basel. 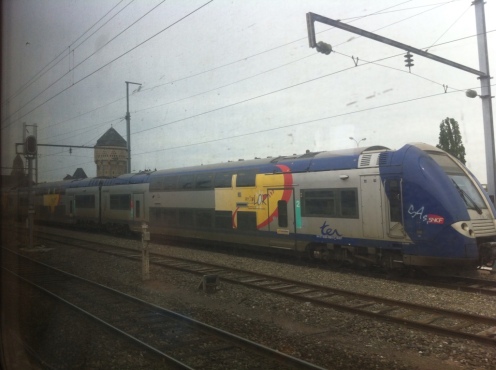 As we arrived just after noon in Basel we used the rest of the day to explore the picturesque town. 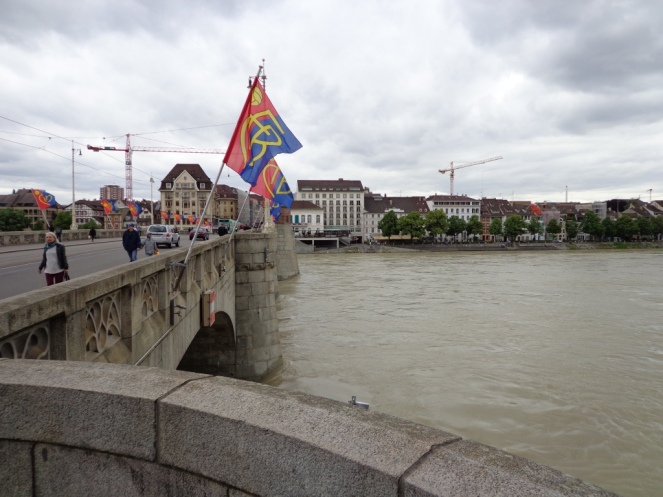 Do you prefer the faster high-speed journey or the slower classic train journey? Let us know in the comments below!