ILGA-Europe, Europe‘s umbrella for LGBTQI umbrella organisations, publishes each year its Rainbow Map and Rainbow Index ranking 49 European countries. 2020 is doomed to be coupled to the coronavirus COVID-19 crisis, which also influences the situation of lesbian, gay, bisexual, transgender, queer and intersex people.

The Rainbow Map and Index ranks 49 European countries on their respective legal and policy practices for LGBTI people, from 0-100%. In order to create our country ranking, ILGA-Europe examine the laws and policies in 49 countries using a set of 69 criteria divided between six thematic categories:

Rainbow Europe 2020 individual criteria and the percentage ‘weight’ assigned to them remain exactly the same as the 2019 version, meaning that it is easier than ever before to compare a country’s momentum or regression on LGBTI equality laws.

“Policymakers, researchers and journalists are able to go ‘behind’ the points and see the original information sources that we base our Map and Index ranking on. This additional layer of information is available through our updated Rainbow Europe web module, www.rainbow-europe.org.”

The Rainbow Map and Index presents a picture of what the policy landscape is like right now, while our country-specific recommendations attempt to answer the question “what’s next?”

These recommendations for national policymakers are intended to encourage policymakers to address the most pressing legal and policy priorities within the framework of our Rainbow Map and Index.

The recommendations were gathered following an online consultation with a wide range of LGBTI organisations in the various countries. As a result, the recommendations are tailored to the needs of activists working on the ground. 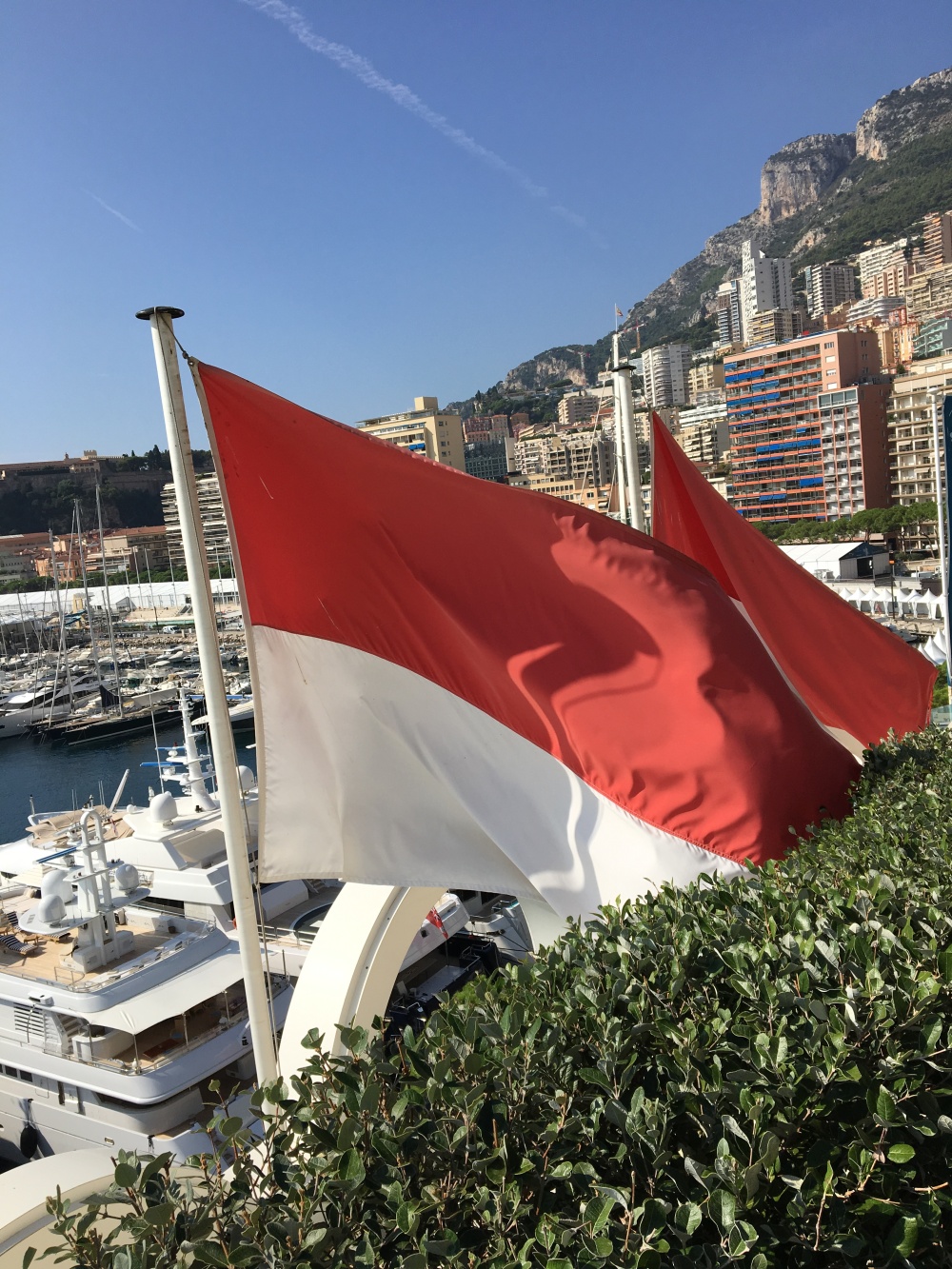 The three countries at the other end of the Rainbow Europe scale are Azerbaijan (2%), Turkey (4%), and Armenia (8%).

Turkey’s score has been decreasing since 2015, due to restrictions on freedom of assembly and association. Azerbaijan has also lost points over the past two years due to irregularities on legal gender recognition.

Hungary is the country with the most dramatic drop in its score, losing 8.46% points in relation to the suspended procedures for legal gender recognition and the lack of proper state protection at public events. Poland has also dropped by 1.9% and is now the lowest European Union country on the map.

Another important deduction happened, with France losing 6.80% points due to the expiration of the government’s action plan.

Montenegro, North Macedonia, and The Netherlands were the three countries with the biggest jump in scores. Montenegro announced a comprehensive action plan for the next four years and prohibited discrimination based on sex characteristics. 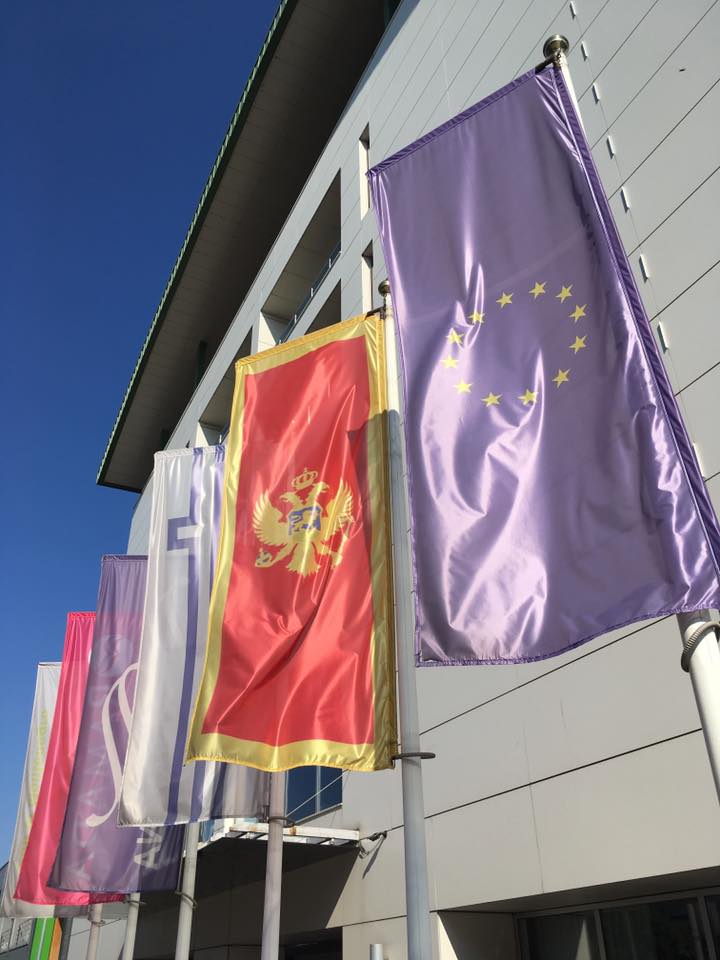 In The Netherlands, the Equal Treatment Act was amended with the inclusion of gender identity, gender expression, and sex characteristics grounds.

Equality action plans have expired in Belgium, Finland, and France, while Croatia, Ireland and Kosovo have shortcomings and implementation problems with their action plans.

Belgium and The Netherlands were the only countries that recognised ‘sex characteristics’ in their equality laws.

Recognition of family legislation is stagnating across Europe. This year, only Northern Ireland (UK) introduced marriage equality and Monaco recognised the right to cohabitation for same-sex couples (coming into effect on 27 June 2020).

Serbia imposed a ban on medically assisted insemination services for people with a history of same-sex relationships.

Court judgements in several countries had groundbreaking effects on the lives of LGBTI people, including Spain’s Constitutional Court’s ruling against the age limit for gender marker change for trans*

The implementation of existing procedures has worsened in Azerbaijan, Georgia, Serbia, Turkey, and Northern Ireland (UK).

“In light of the COVID-19 crisis, the annual ILGA-Europe Rainbow Map, ranking European countries on their LGBTI equality laws and policies, shows we have come to a pivotal moment for LGBTI people’s human rights in the region.”

Published today, May 14, 2020, the ILGA-Europe Rainbow Map and Index reveals that once-leading countries in Europe are falling behind in their commitments to equality for LGBTI people.

Combined with the COVID-19 pandemic, which disproportionately affects the most vulnerable and is being used by some governments as an excuse to advance their agendas to curtail human rights, the Map’s findings identify a make-or-break moment for LGBTI equality in Europe.

Key findings of the Rainbow Map 2020 include

According to Executive Director of ILGA-Europe, Evelyne Paradis: “This is a critical time for LGBTI equality in Europe. With each year passing, more and more countries, including champions of LGBTI equality, continue to fall behind in their commitments to equality for LGBTI people, while more governments take active measures to target LGBTI communities. History shows that those who are vulnerable before a crisis only become more vulnerable after a crisis, so we have every reason to worry that political complacency, increased repression and socio-economic hardship will create a perfect storm for many LGBTI people in Europe in the next few years.”

“Our call to put high political priority on LGBTI equality has never been more pressing. The results of this year’s Rainbow Map show that equality measures are falling through the cracks in several countries, not because of lack of political and public support but because of widespread complacency about the need for LGBTI equality measures. Fewer and fewer decision-makers are picking up the mantle to see important pieces of legislation through and keep political momentum, so processes are stalling or not being followed up. There are reasons to be extremely worried that this situation will spread as political attention is immersed in the economic fall-out of COVID-19.” 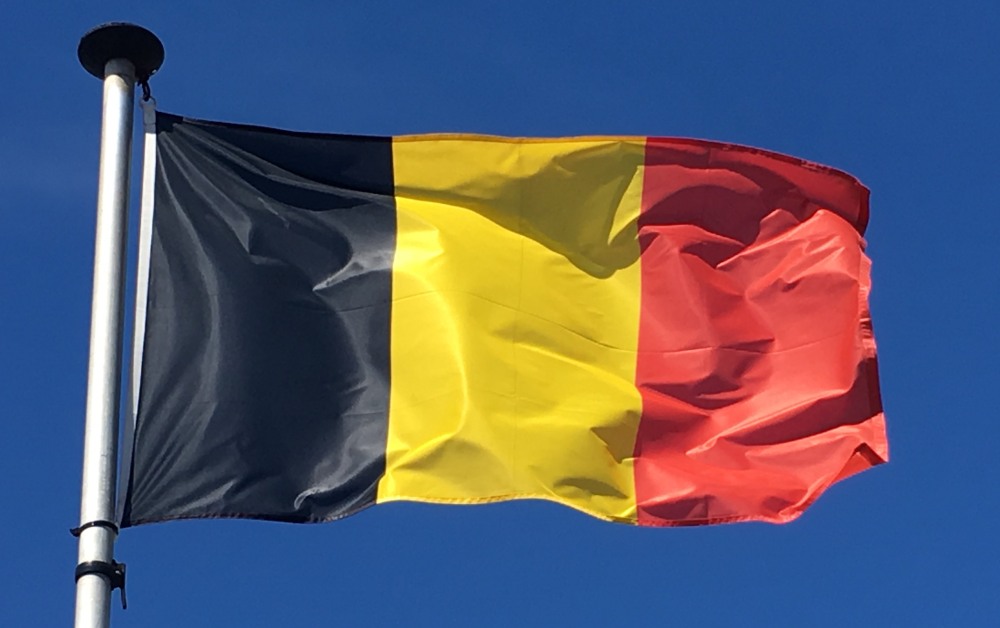 Amidst overall stagnation and regression, advances continue to be made on trans* and intersex rights. Indeed, most of the positive changes reported this year take place in countries which included gender identity and sex characteristics in equality laws (as was the case in Andorra, Belgium, the Netherlands, North Macedonia, and Switzerland) and adopted new legal gender recognition (LGR) legislation which respects the principle of self- determination (Iceland) and gives minors access to LGR (Spain).

However, in an increasing number of countries, LGR legislative measures are being stalled (Albania, Cyprus, Finland and Sweden), including in the context of a hostile climate on trans rights fuelled by opposition groups, as was the case in the United Kingdom.

A number of countries are also losing points this year (namely Hungary, Azerbaijan, Serbia, and the UK) because existing administrative and legal procedures that allow for name or gender marker change in official documents for trans people are not effective in practice.

According to Viima Lampinen, co-chair of the ILGA-Europe Executive Board: “The news that more governments are adopting laws that protect trans, intersex and non-binary people must be read with extreme caution. Targeted attacks on trans rights by opposition groups have been observed in an increasing number of countries across the region, especially transphobic speech fuelled online. The safety and wellbeing of trans communities in Europe remains precarious and only made more fragile by governments’ responses to the current pandemic, which is affecting these communities particularly hard. Trans, intersex and non-binary people need governments to stand strong as vocal allies, taking all necessary steps to secure their rights in law and in practice, and taking their needs into consideration in their COVID- 19 responses.”

The 11th ILGA-Europe Rainbow Map is published at an unprecedented time in the world, during which vulnerable minorities, including LGBTI people, are particularly affected and the inequalities in our societies have been starkly brought into focus. Along with this, a number of European governments have used the pandemic as an excuse to make aggressive moves against LGBTI and other human rights. This is happening at a time when countries like Poland (dropping to the bottom of the EU ranking) and Turkey are going backwards on the Rainbow Index for having failed to uphold such fundamental freedoms as freedom of assembly, freedom of association and protection of human rights defenders.

Says Darienne Flemington, co-chair of the ILGA-Europe Executive Board: “Countries like Hungary, Poland, Turkey have been in the spotlight because of their policies targeting LGBTI communities prior to the pandemic. The proposed ban of legal gender recognition in Hungary, proposed laws to ban abortion and sex education in Poland, scapegoating of LGBTI people as the source of the coronavirus by Turkey’s political leaders – these are all alarming signals of how governments with strong authoritarian tendencies are emboldened by the crisis to further limit the rights of vulnerable groups and minorities. If there was ever a time for European governments and institutions to stand firm on the rule of law and human rights, it is now.”

Evelyne Paradis concludes: “Amidst the public health emergency and economic turmoil we are facing, there is a crisis of structural inequality unfolding as well, one that makes the many vulnerable people in our societies even more at risk. In the current climate, it is only more evident that laws and policies are often the last lines of defence for LGBTI communities as other marginalised groups. That’s why it’s never been more important that governments enshrine the protection of LGBTI people into law and take concrete measures to make sure that they can live as who they are in societies that are just, equal and fair.”